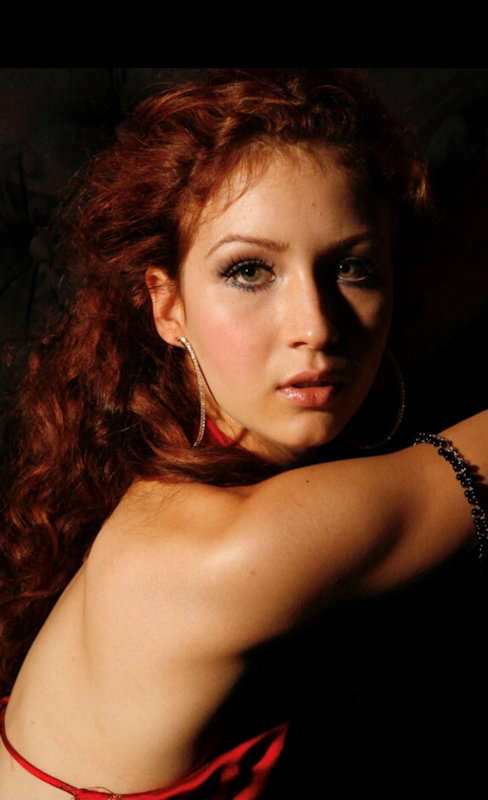 MM: My Dad, Melvin Mullins, worked in a factory during the week and played guitar and sang country music as one man band every weekend, along with a drum machine and bass pedals. My older brother wanted to play like him, when I came along I wanted to play like both of them. I started Suzuki violin lessons when I was 18 months old (they don’t normally start children that early but I was picking up pencils around the house and practicing the violin bowings because I had tagged along to my brother’s violin lessons) I had my first Suzuki violin recital at 3, started playing a couple fiddle tunes with Dad at his shows, that spiraled into a family band doing 100-200 shows a year from the time I was 3 on. During all those years playing country and bluegrass music with my family band, I was also classically trained on violin. There were always so many instruments and different styles of music I was exposed to as a child, it was an incredible learning experience and a great way to grow up.  When I was 15 I graduated high school, moved to Nashville and started working as a musician playing with other artists, and I’ve been doing it ever since. I also had a record deal for 8 years, I made three albums with three different producers. Although no albums were ever released, I still do solo shows from time to time. I play fiddle/violin, mandolin, guitar, viola, accordion, piano, clarinet and banjo, and sing lead and bgv’s.

MM: I don’t have a specific technique, really, I’m always writing down notes and ideas when they come to me, and I finish them when it feels right, no rush. When I co-write with other people, I like to write with people I connect with and enjoy being around and also have good writing chemistry with. Writing with a band is more focused, towards a specific project.

MM: I always joke that we get paid to travel, and play for free. I love traveling, but sometimes it can be taxing with early flights, or long flights. I’ve worked in every state in the US (Hawaii and Alaska included) and been to 39 countries so far. The heck of it is, you go to all these places but you don’t always have time to look around or see the sights. The beauty of it is, sometimes you do. that being said, there is so much good that outweighs any challenges, you get to travel the world, play music with your friends that feel like family and get paid for it!

MM: I’ve mainly worked as a touring musician, but I do studio work here and there, both instrumentally and vocally. It’s definitely something I’d like to do more of. 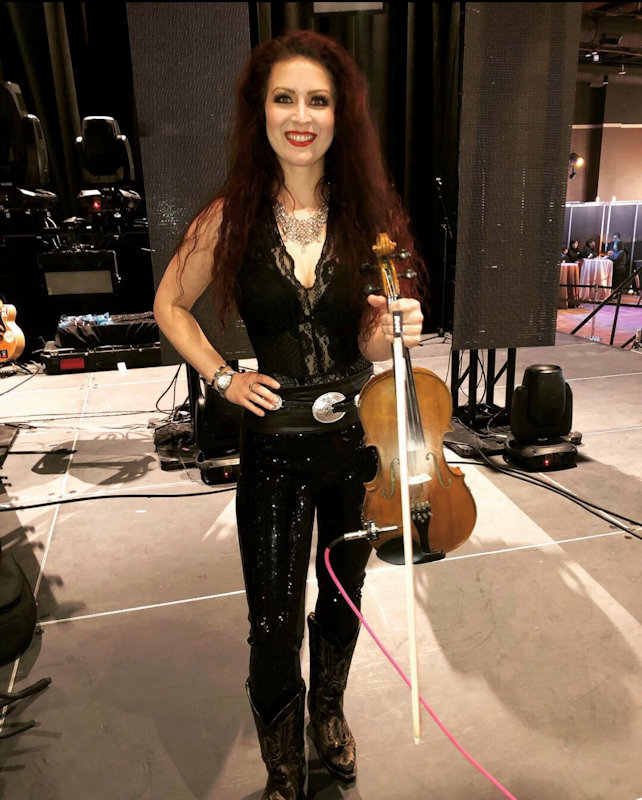 MM: I’m not sure I do, actually. I love playing music, of any kind, any time. I have formed a band with some of my favorite people called Side Piece, we are a bunch of “sidemen” that happen to be women, and we have “banded together” to play music together and get more females on more stages. We always have an open call, if any woman wants to sit in with us they are always more than welcome.  Sometimes it can be intimidating for a female to approach a bunch of guys on stage and say, “hey, can I play too?”

MM: Whenever you see a female on stage, it’s a dedicated choice. Unless you’re on a tour where every band member gets their own hotel room (usually it’s two to a room assuming band members are the same sex, usually male), an extra room for one solitary female is an extra expense.  Also, there should be a separate dressing room which is more trouble to go to. Additionally, I’ve literally been asked (on large scale gigs) “hey little lady, which one of these guys on stage is your boyfriend?” “How’d you get this gig, if ya know what I mean?” To which I usually respond, either, “I auditioned ” or “I was hired based on merit, talent, and hard work”.  It’s just nonsense, to imply that a female couldn’t possibly get a job as a musician on a big stage unless she’s using “feminine wiles”. (Insert eye roll here)

MM: It is a bummer to me that music industry/radio/record labels etc. in this day and age still feel it’s ok to publicly refuse to give females equal airplay, things still happen like sexual harassment and abuse. The truth is, that stuff happens everywhere. In that way, the music business needs to change and be better, along with the rest of the world. Like the old saying about the weather, “if you don’t like it, just give it a little time”.  I think it’s ever changing – people and trends come and go, it all comes back around eventually.   I feel so lucky and blessed and grateful to have been playing music professionally as a career my entire life. I can’t wait to see what the future holds.