“These days it seems music is the only superpower I can count on to protect me from the threats that lurk within the complete unknown. If hope were a paper airplane and shot into the sky I grabbed it with my hands as it was floating by and unfolded the paper to absorb the contents inside. “Crazy Train” was scribbled at the top of the page and when I looked to see what the words were that were bleeding through from the other side of the paper “Holocene” was there sitting with her legs cross waiting to be sung. There was laughter in the room when the songs were made, tears being shed on the other sides of the walls, but I’m not going to sit here and pretend that I didn’t cry in the studio too. We’ve all needed a refuge this year, this is a glimpse into mine.” – Zella Day

July 10th, 2020
Zella Day releases the next single off her EP Where Does the Devil Hide out August 28. The psychedelic video was directed by Neil Krug.

“Purple Haze is summer love for simple pleasures,” said Zella. “When I lived in downtown LA I would hum this melody while strolling to the market in the mood for something sweet. All of those perfect Saturdays with nothing to do but eat oranges and daydream.” https://zelladay.com/ 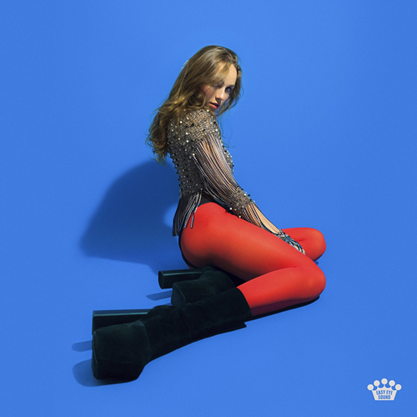 Zella Day takes a page from the spy movies of the ’60s with her video “My Game” directed by Phillip Lopez, with creative help from Kaiman Kazazian and Zella Day. “May Game” is the second single of Day’s EP Where Does the Devil Hide produced by Dan Auerbach coming out in August.

“My Game is feverish time travel into every dimension where the hustle is on the floor,” says Zella. “It’s a disco game board with a pair of cherry red dice rolling in my favor. I’m climbing up onto the table in my glitter platforms and I’m calling the shots. For info visit https://zelladay.com/

Zella Day returns with the first song of her upcoming EP Where Does the Devil Hide. The video was shot by Neil Krug who also did the artwork for EP.

I began writing “People are Strangers” on the bathroom floor after a night of learning an ugly truth about my lover,” said Zella. “I brought the idea to Nashville where I finished the song by taking a dark subject matter and approaching it with simplicity. There is sweetness to the lyrics and melodies of “People are Strangers” that is meant to inspire empathy towards the ones that have hurt us.” 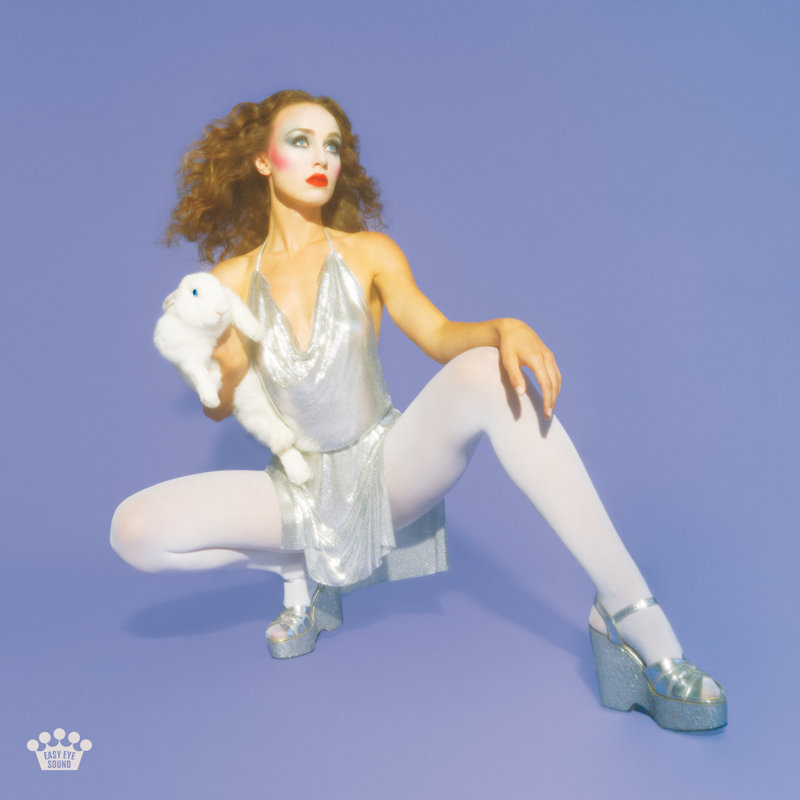 Posted in Videos Tagged with: You Sexy Thing, Zella Day