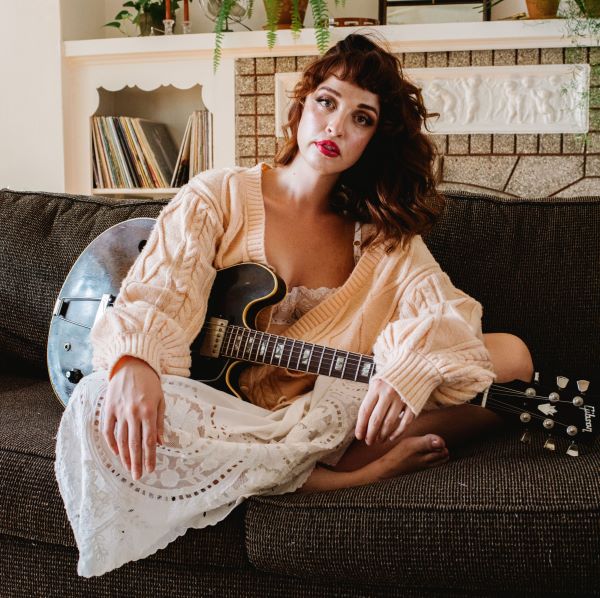 “I wrote the verses [of “Synthetic Fabrics”] when I was staying back with at my parent’s place and unsure of big decisions about my body and future,” Moen says. “The chorus lyrics came to me months later on a bus from Dublin to a small town south of there on my way to play a show. Recorded at Fame Studios later that year on a day off on tour. An accumulation of fears, facing them, and support brought this song together.”

Posted in Videos Tagged with: Elizabeth Moen, Synthetic Fabrics, Wherever You Aren't