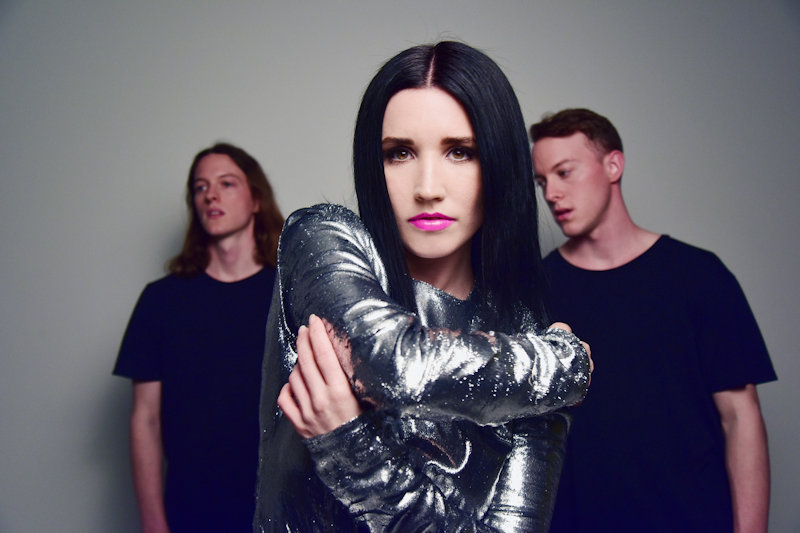 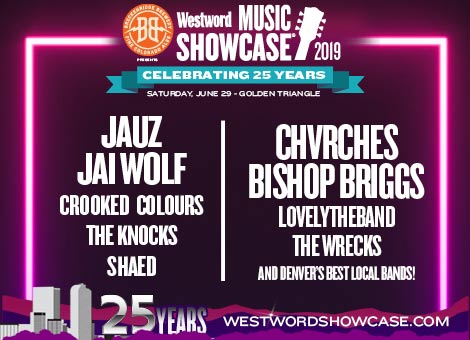 https://www.shaedband.com/
If you haven’t heard of Shaed recently you haven’t been listening. Their song “Trampoline” has been rocketing up the charts after being featured in an Apple MacBook Air commercial. The band’s recent release is the Melt EP and includes songs like “Thunder”
https://shaed.lnk.to/SHAEDISOU

Shaed is coming to the 25th Anniversary Westword Music Showcase on June 29, 2019. This showcase is filled with local bands, as well as national and international headliners including CHVCHES.

FEMMUSIC had a recent e-mail interview with Chelsea Lee about the band’s amazing journey.

FEMMUSIC: What was the biggest challenge making Melt?

CL: I think one of the biggest challenges was choosing what songs made the most sense to release for this chapter of our careers. We had written so many songs for Melt and wanted to make sure we were creating a cohesive EP. We ended up choosing the songs that best reflected our musical journey at the time.

FEMMUSIC: How did you approach making Melt differently from Just Wanna See?

CL: Just Wanna See was a collection of some of the first songs we had written together – we weren’t living with each other at the time so the songwriting process was a bit all over the place. Max and Spencer would send me tracks, or bits and pieces of songs, and I would try to contribute in whatever way I could from afar. Now we all live in a house right outside of DC with a studio, so it makes writing so much more fun and convenient. Obviously, our songwriting has grown and evolved over the years as well. 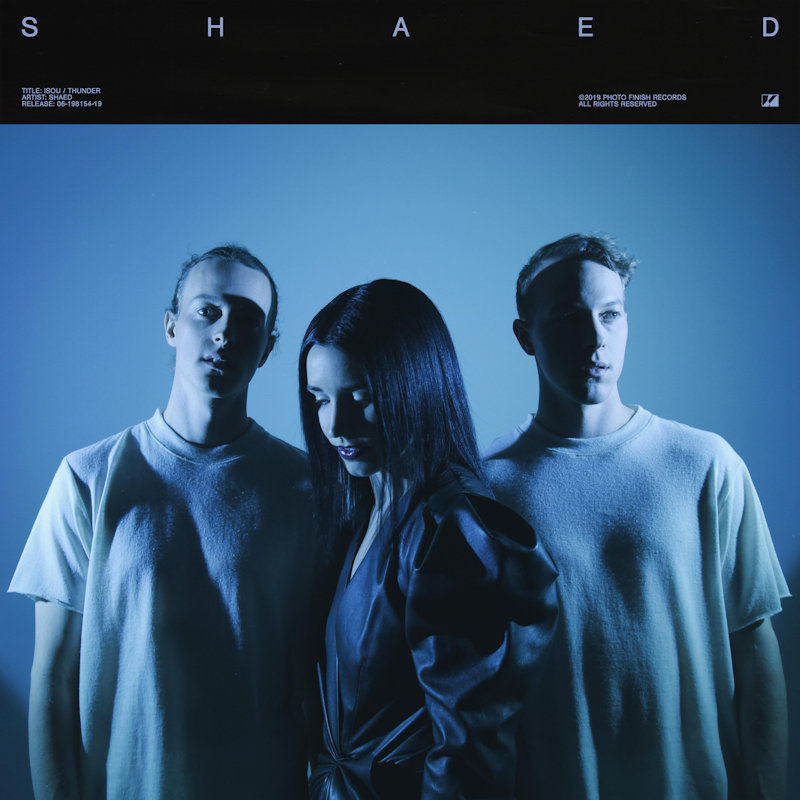 FEMMUSIC: Tell me about “Trampoline.” How did the song form in the band? How has the song’s breakout from Apple changed your lives?

Trampoline was the second song we wrote in our house. It started with us watching old home videos of Max and Spencer and there was one clip of them where they are about 3 or 4 jumping on a trampoline. This sparked the first lyric – “I’ve been having dreams, jumping on a trampoline” and from there we tried to create an ethereal song about embracing your fears.

Apple was a huge, huge blessing for us – the commercial was seen all over the world, so it definitely expanded our audience. The commercial has opened so many doors for us – “Trampoline” is doing really well at alternative and pop radio and we’re playing almost every single festival this year, including Summer Sonic in Japan, so it has been amazing.

FEMMUSIC: I’ve heard you’ve been working with various producers lately. Who would be your ideal choice of a producer to work with? Why?

CL: This is such a tough question because there are so many incredible musicians, producers, mixers, etc. in this industry that we would die to work with. A big one for us is Mark Ronson, because everything he touches is gold.

CL: Our songwriting is super collaborative. We generally wake up in the morning, have breakfast, and then walk into our studio to write. We generally try to write songs organically with an acoustic guitar or piano and then build out a track from there.

CL: Again we have been influenced by so many people – Frank Sinatra, HER, Radio Head to name the tiniest few.

CL: To be honest, I don’t see many challenges. I feel like being a female in this industry is super empowering for me. Being on stage, singing songs that we’ve written together is such an amazing feeling and makes me feel like super woman. I just want to encourage young girls and women to follow their dreams… as corny as that sounds.

CL: Right now – SZA. Her latest album was on repeat for weeks and was so incredibly inspiring.

FEMMUSIC: What’s one thing would you like to change about the music industry?