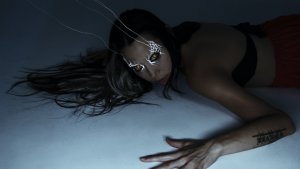 SASAMI announces her new album, Squeeze, with the release of videos for dual lead singles “The Greatest” and “Skin A Rat,” two tracks that perfectly encapsulate the album’s breadth and wide range.  “The Greatest” video is directed by Jennifer Juniper Stratford, and the “Skin A Rat” visualizer was created by Andrew Thomas Huang (Björk, FKA twigs), who also designed the album cover. Squeeze is available for pre-order now and due February 25th via Domino.

Of the power ballad-inspired “The Greatest” Sasami Ashworth says “this song is about how often the greatest, heaviest feelings we have for someone are in the absence of the realization or reciprocation of that love. Like power born out of a black hole. All fantasy.”

Inspired by violent fantasy, “Skin A Rat” is “a soundtrack to cathartic release of anger and frustration with oppressive systems and humans. Very nu-metal influenced. Wrote and demoed the whole song on my ipad with midi drums and hired an epic drummer to perform it live to tape.” The song features Dirk Verbeuren of Megadeth on drums and gang vocals by Vagabon’s Laetitia Tamko and actress and comedian Patti Harrison.

Both songs were produced by Ashworth and recorded at Ty Segall’s studio in Topanga, CA and Log Mansion in Mt. Washington.

SASAMI is currently on tour, dates include support in North America for Japanese Breakfast this fall, and EU/UK support for Mitski in the Spring of 2022. All dates below. 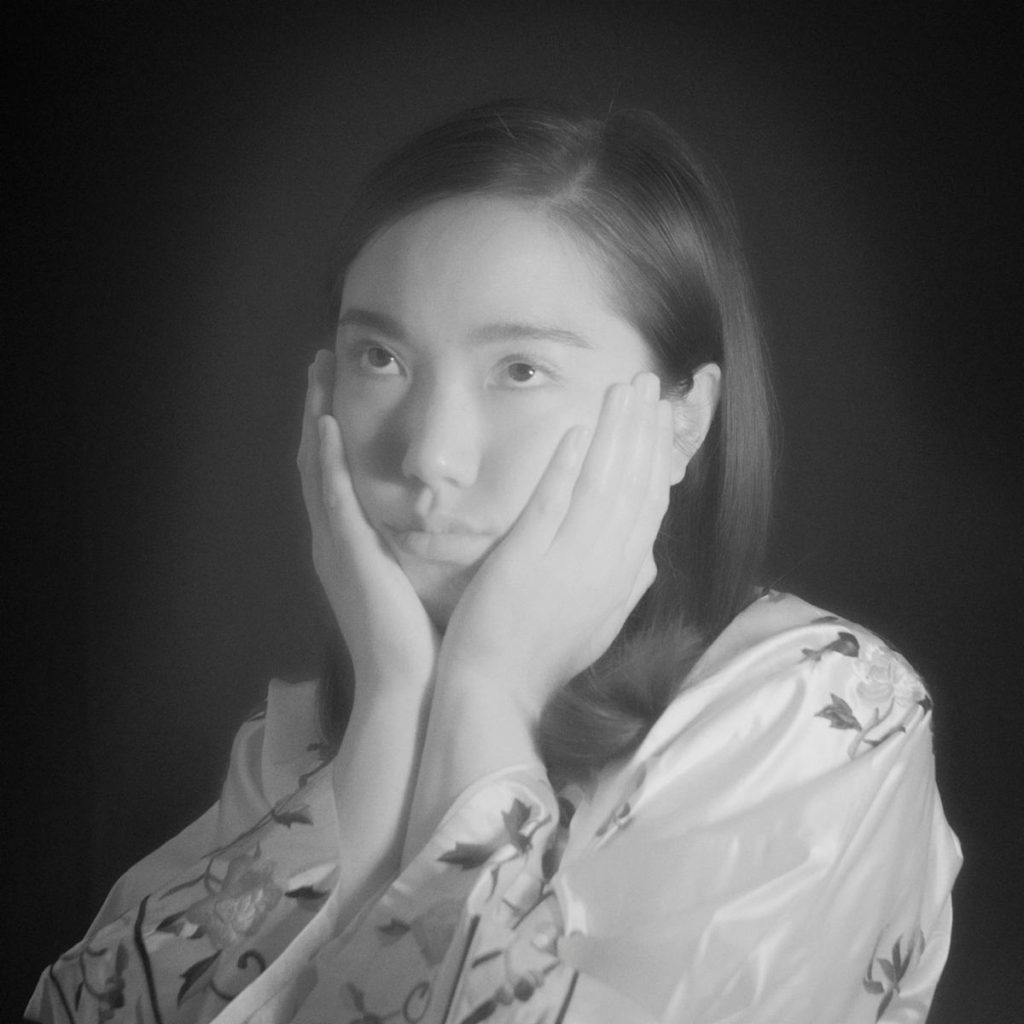 Laetitia Tamko and Courtney Barnett team up for a cover of Karen Dalton’s “Reason to Believe.”

“I recently discovered the Karen Dalton version of ‘Reason To Believe’ for the first time. I became obsessed and so a few days after discovering it, I was encouraged to record a cover of it in my garage,” said Vagabon’s Lætitia Tamko. “The decision to have Courtney sing it with me came after we performed it together live at the Palace Theatre in Los Angeles on Valentine’s Day 2020, a month before lockdown. It was fresh in our brains then so not long after the show, CB came over and we recorded her parts. Oliver Hill plays slide guitar on it.”

Courtney Barnett added “I’m a huge fan of Vagabon and Karen Dalton so this was a dream. They both have a voice that absolutely knocks the wind out of me. I really admire Laetitia and am constantly inspired by her songwriting, production, and our sporadic FaceTime chats.”

Tamko has been releasing alternate versions of songs from her self-titled album, and her song “Home Soon” was featured in the film Antebellum.

Posted in Videos Tagged with: Every Woman, Vagabon

Posted in Videos Tagged with: Every Woman, Vagabon