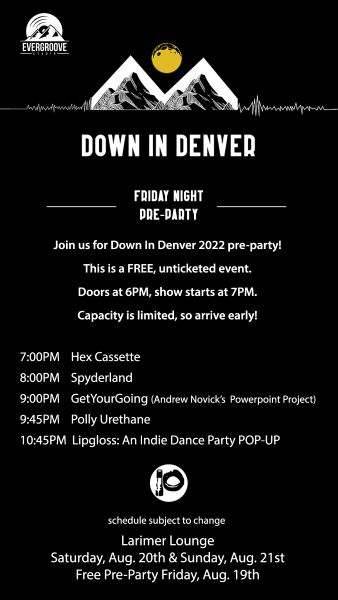 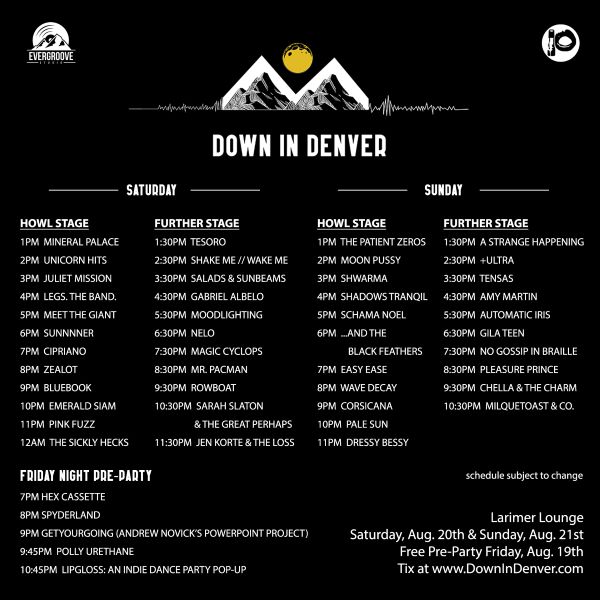 The group shares, “Kakee, which means persimmon in Portuguese and in many other languages, is a song, quite literally, about persimmons. Soph had been talking about how obsessed she is with persimmons for a long time and so she and Chacal (the Brazilian poet we have made a lot of songs with) wrote a poem about them. The lyrics literally translate to “I don’t go by car or by foot. I go by persimmon…. I’m not Sophie, I’m persimmon…. The juice of the persimmon is on my nose and on my chest, so sexy.” We started it as a techno track and then with the guitar it really took a turn. No idea what genre this is. We just know that we love it. “

The “Kakee” video was filmed in Hawaii and is full of visual double entendres that correspond with the lyrics. Persimmons are squeezed until they gush and drip everywhere culminating in an ecstatic Sophie laying in a field. It was directed by Aerin Moreno with creative direction from Amber Park and styling by Johnny Wujek who were also the team on the “Original Sin” video.

“This is one of our favorite videos we’ve made. The experience being in Kualoa Park in Hawaii was… awe. Being in that environment is so inspiring, and really gives us a sense of our beautiful insignificance (lol that’s a Sophie line of course).” shares SOFI TUKKER on the making of the video, “In the first take, Tuck started clapping and that became a fun theme throughout the video. We ran through the valleys, squeezed persimmons… squeezed tennis balls filled with persimmon juice. And it climaxes with Soph quite literally climaxing, on the top of a mountain–she turns herself on by playing the guitar on the top of the mountain, with a persimmon between her legs. It’s as absurd as the lyrics of the song.“