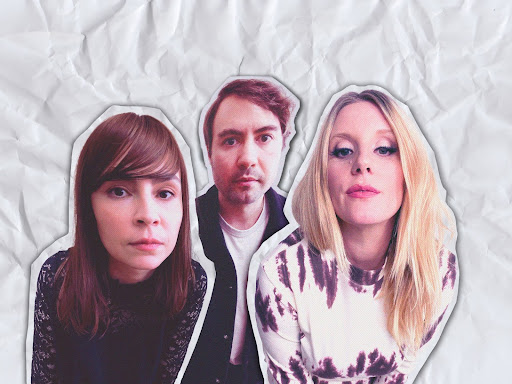 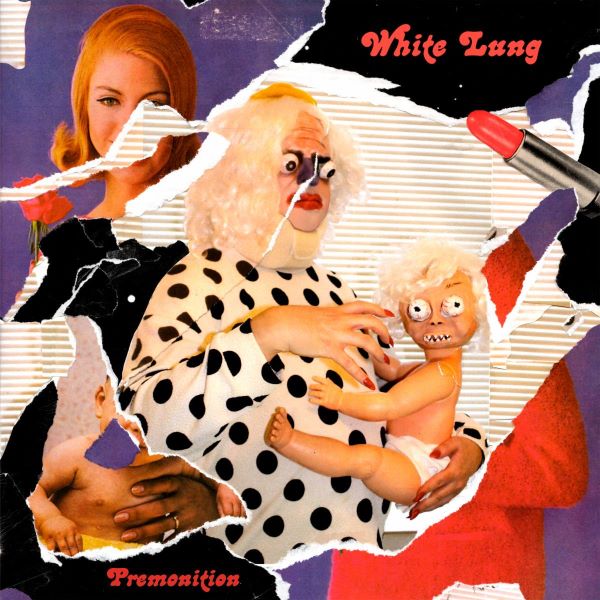 Allydice  – Mississauga, Ontario –  This hip-hop group of twin sisters Kayla & Kayle Allydice graduated in 2018 with degrees in Criminology. Their single “White Tears” is a call to action in the age of Black Lives Matter. They are working on their first EP. https://www.instagram.com/allydicetwinz/

Nova Rose – Montreal, Quebec – Nova Rose is an indie pop artist who has been releasing singles galore recently including “Need Me”, “G.L.I.T.R.”, and “Cause You Make Me Feel Like.” http://bynovarose.com/

Odreii – Montreal, Quebec – Audrey Laurencelle is Odreii. She has played SXSW and opened for Wyclef Jean. The single from her debut album Sweating Gold is called “Heat.” https://www.odreii.com/

Shawnee –  Edmonton, Alberta – Shawnee Kish is a Canadian Mohawk Two Spirit singer/songwriter. She is driven to help her Indigenous community at the same time affirming her identity. Her songs include “Warrior Heart”, “Mirror Me”, and “Got It Bad.” https://www.instagram.com/shawneekish/

Still Eighteen – Toronto, Ontario –  Still Eighteen includes former Platinum Blonde and Trixie Goes Hollywood frontman, Joey, as the lead vocalist and guitarist, alongside his wife Karen on drums and their daughter Samantha on bass and vocals. Still Eighteen was fortunate to be able to finish their European tour just before the borders closed in March 2020. They performed in Italy, Switzerland, and Austria, headlining at some awesome venues! Since the pandemic, the band has been actively writing and recording new music and also had the exciting opportunity to be actors in a major Hollywood movie, (“Shotgun Wedding”) acting alongside Jennifer Lopez, Josh Duhamel, Lenny Kravitz, Cheech Marin & more! They have released 2 singles based on the pandemic: “I’m Finding It Hard to Believe in Something”, and “Tomorrow.” https://stilleighteen.com/

Yarro – Toronto, Ontario – Eliza Bronte graduated from the National Theatre School of Canada’s acting program. She has worked in theatre and film. It was songwriting that got her through dark times. Her debut EP Reset came out in March 2020. https://www.instagram.com/_yarro/channel/?hl=en