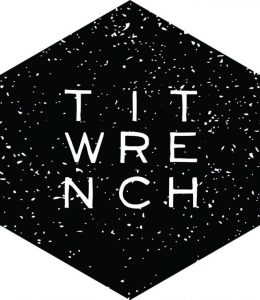 After 13 years the Titwrench Collective continues with a mini festival at an outdoor stage. Food Trucks and an artisan market led by Witch Collective are also part of the day’s activities. The artists playing this year are:

Nacha Mendez – guitarist and award-winning singer/songwriter Nacha Mendez is based in Santa Fe, New Mexico. She will perform her singular style of Latin World music with a trio featuring oud, cajon, congas, guitar, and her unique vocal stylings. https://nachamendez.com/home