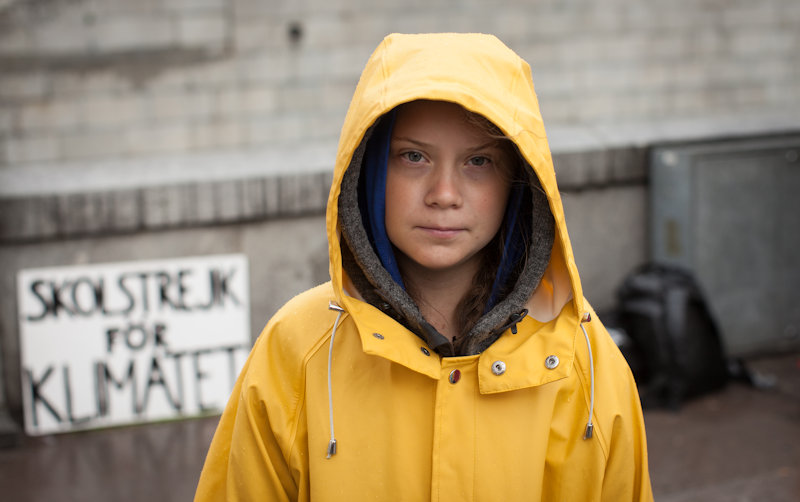 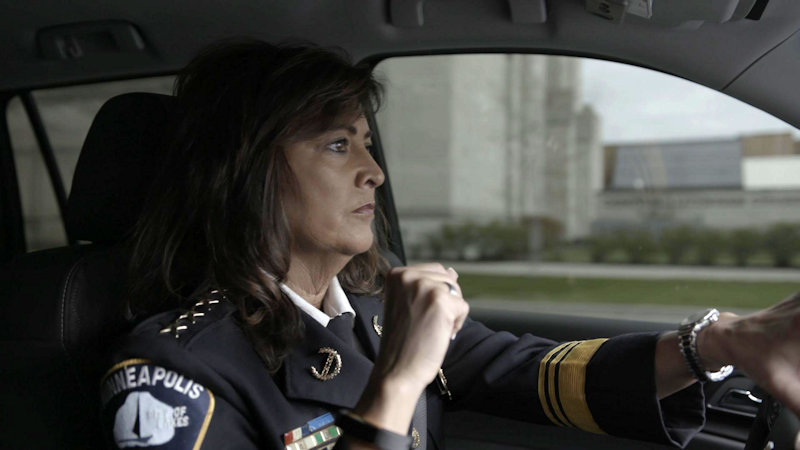 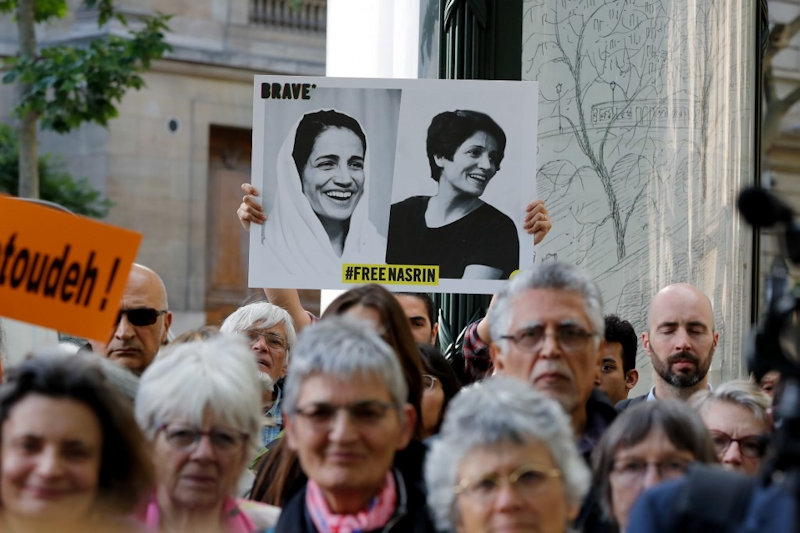 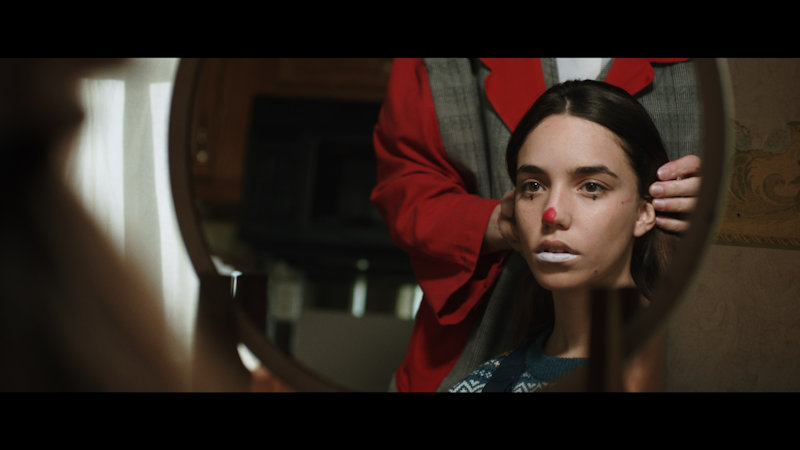 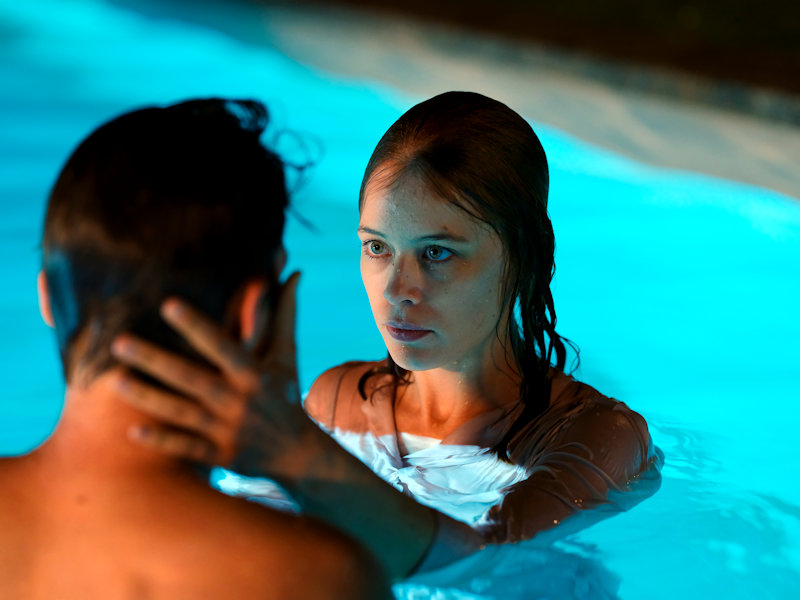 Imperial Age – The Legacy of Atlantis

Posted in Videos Tagged with: Imperial Age, The Legacy of Atlantis