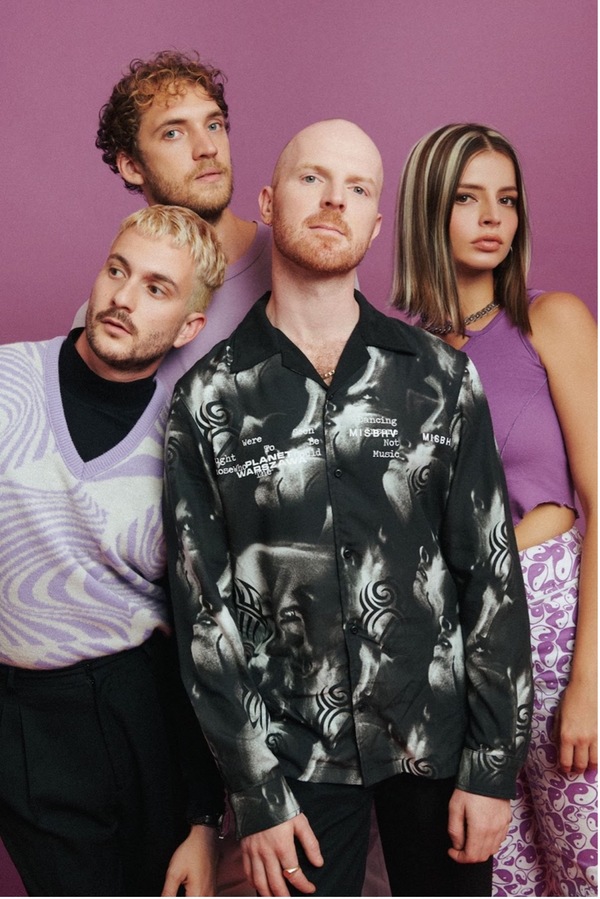 Today, Australian four-piece The Jungle Giants confirm rescheduled dates for their highly anticipated “Love Signs” tour. Set to kick off October 24 in Vancouver, the band will hit 19 cities throughout the USA and Canada, including stops in Los Angeles, New York, San Francisco, Salt Lake City, Boston and Austin. Complete list of dates below.

The band—one of Australia’s biggest independent acts—released their latest LP Love Signs last year, which was written and produced solely by the band’s Sam Hales. It features fan favorite “Heavy Hearted,” “Sending Me Ur Loving,” “In Her Eyes,” “Treat You Right” and title track “Love Signs.”

“We are so excited to finally be coming back to the USA and Canada,” says Hales. “It was so unfortunate to have to reschedule the tour but we’re lucky to have some amazing fans out there that have been checking in all the time on when the show will be back on the road. Happy to say October and November, we’ll be hooning all around North America + Canada and our bodies are god damn ready baby.”

The Jungle Giants – Treat You Right

Posted in Videos Tagged with: The Jungle Giants, Treat You Right