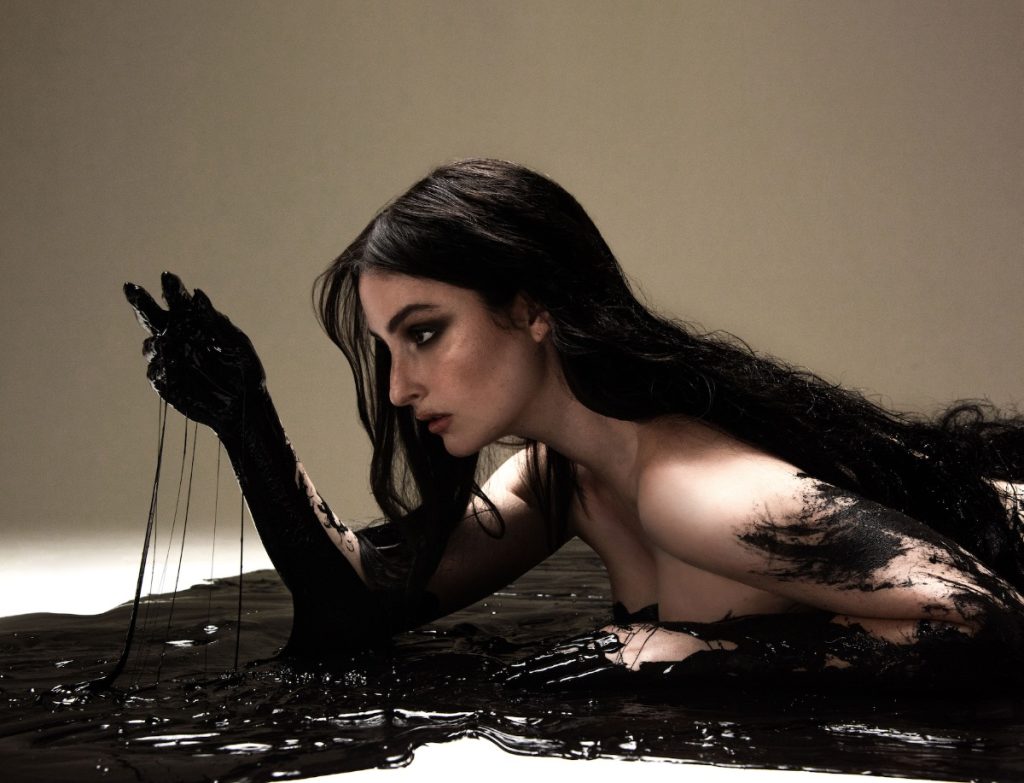 Also announced, BANKS will embark on her headlining SERPENTINA TOUR with special guest Lauren Jauregui and Cautious Clay confirmed to join in New York and Philadelphia. Produced by Live Nation, the 25-date run will be making stops across all major cities including one night at New York City’s iconic Radio City Music Hall.

SERPENTINA marks BANKS’ first release as an independent artist, seeing her enter previously uncharted territory in every sense—from sound to lyrics to visuals, and everything in-between. “In the past I’ve been really tight and controlled, and I don’t feel like that right now,” says BANKS. “I just feel more wild and free.” 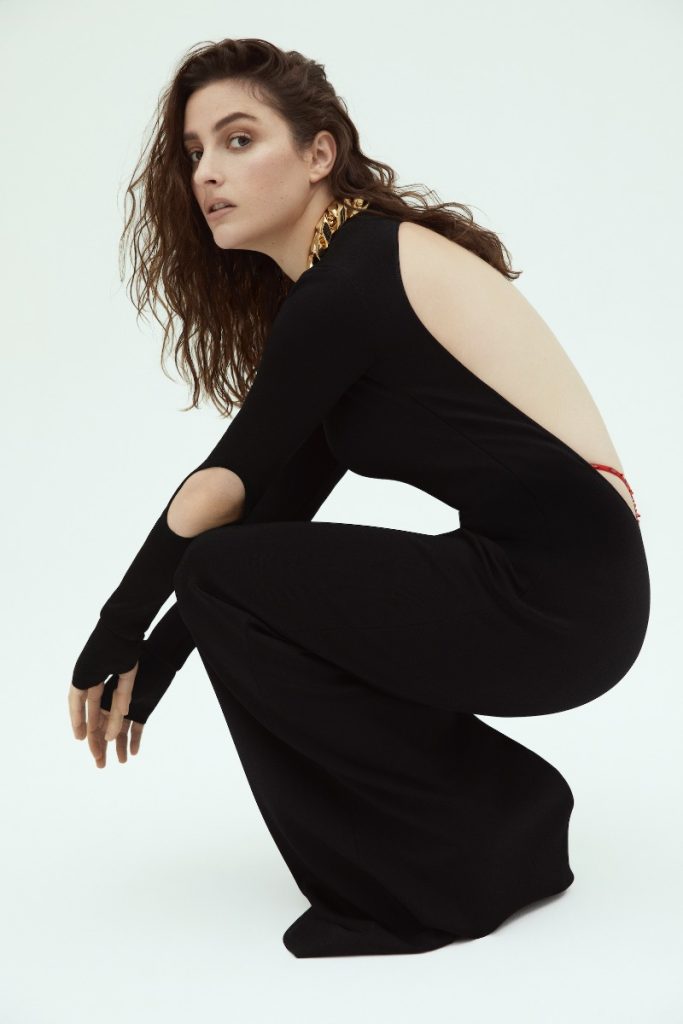 Posted in Videos Tagged with: AWAL, Banks, Holding Back, Serpentina, Skinnydipped, The Devil

BANKS is back today with “Skinnydipped,” serving as the follow up to her critically acclaimed summer single, “The Devil.” Written and co-produced by the artist herself, the single is paired with an exquisite official music video, co-directed by BANKS and Michael Stine, featuring BVLGARI’s iconic Serpenti Viper and Serpenti High jewelry collections. Modern yet timeless, the serpent theme is completed with this exciting new collaboration; the serpent, a recurring symbol through-out this new body of work, as she explores the intricacies of power, seduction and self-worth.

Speaking about the song and inspiration behind the accompanying video, BANKS reveals, “Skinnydipped is a song about finally letting go of something that you’ve gone back to many times before. It’s about knowing your worth and shedding your skin, as symbolized by snakes and of course, the Serpenti jewelry throughout. The video is meant to portray women as divine creatures, wild in their natural habitat, untouched by society’s constructs, and BVLGARI immediately came to mind as a collaborator.”

“The sirens are magical, empowered, at peace and connected to one another. Celebrating sisterhood and women at all different stages. It was a really special moment for me to be able to direct this video with all of my best friends portraying the goddesses I see them to be. My friend Jaclynn, who plays one of the sirens, recently gave birth. Having her holding her beautiful daughter Benny in this video is a gift. The video Is about owning who you are, letting go of the past, and feeling proud at your purest form, naked and in nature.”

Discussing her collaboration with BVLGARI, BANKS adds, “The BVLGARI Serpenti line is a dream collaboration for me. Being able to wear these incredibly beautiful and elaborate pieces of art representing snakes made me feel even more connected to the message of my own song. Snakes represent rebirth and shedding one’s skin which is what Skinnydipped is about and what the Serpenti collection is based upon. A woman who wears this collection feels dangerously powerful. A woman who is in tune with her natural-born divinity.”