Silversun Pickups and Eliza and the Delusionals

Silversun Pickups at The Ogden Theatre 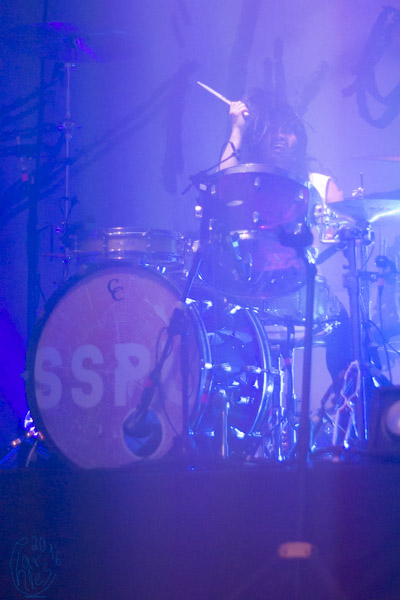 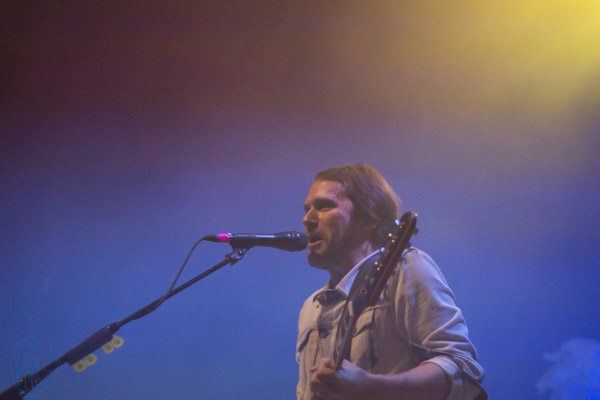 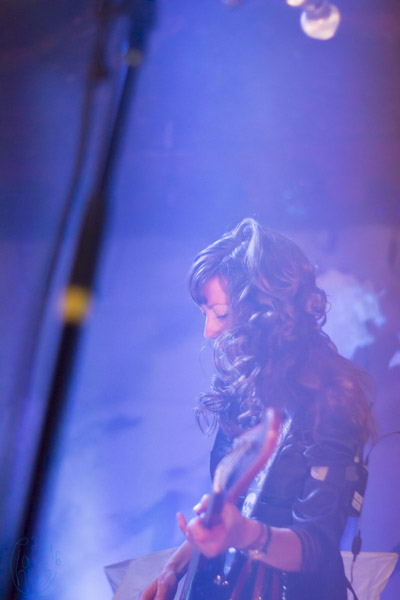 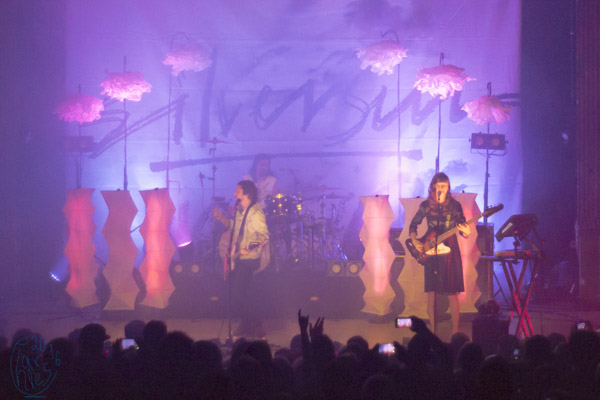 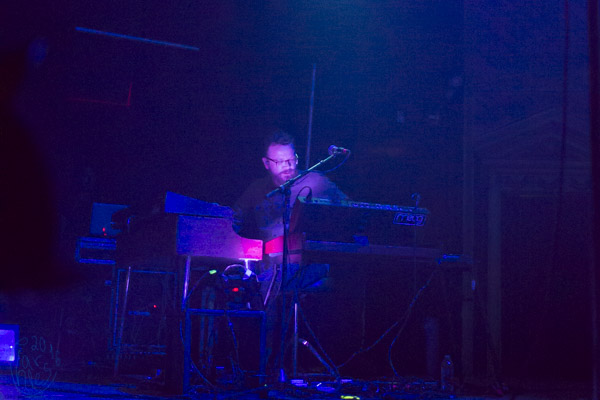 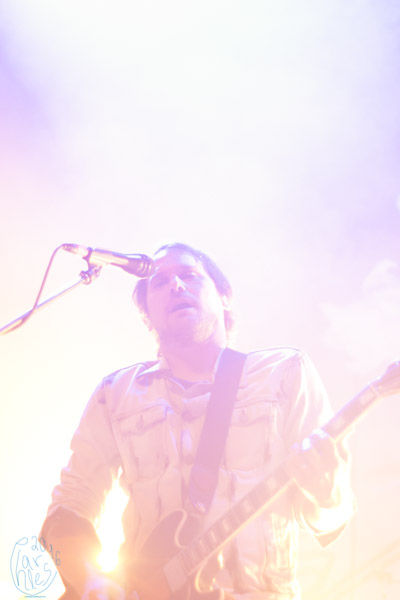 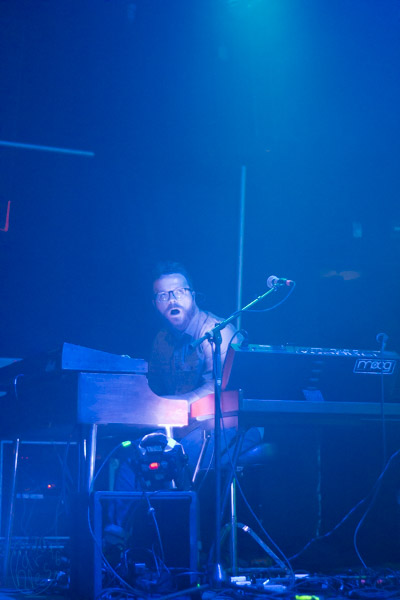 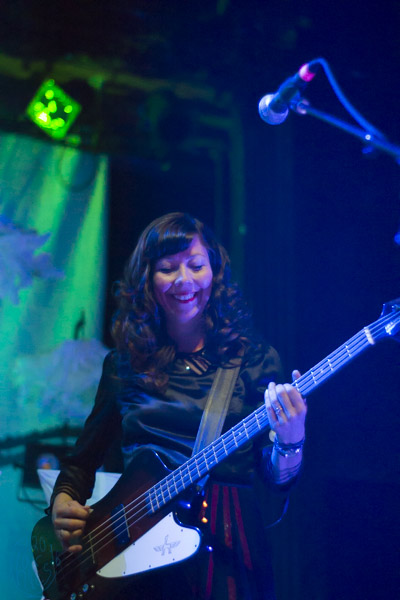 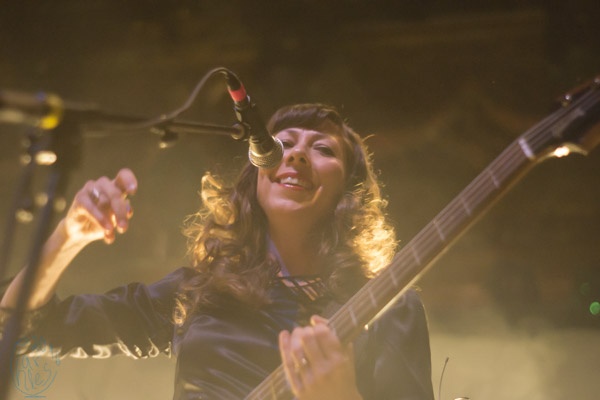 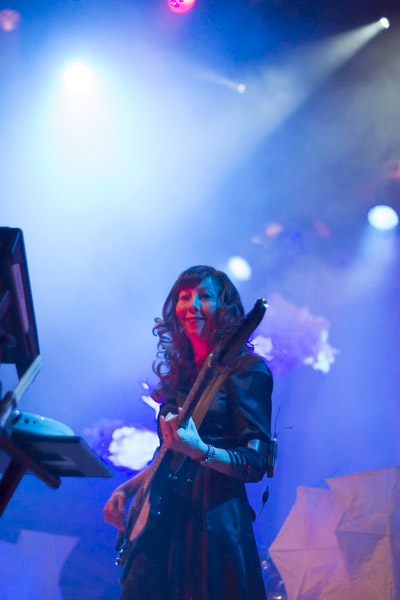 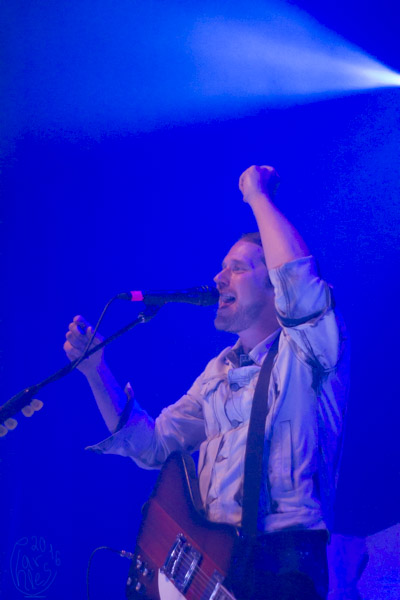 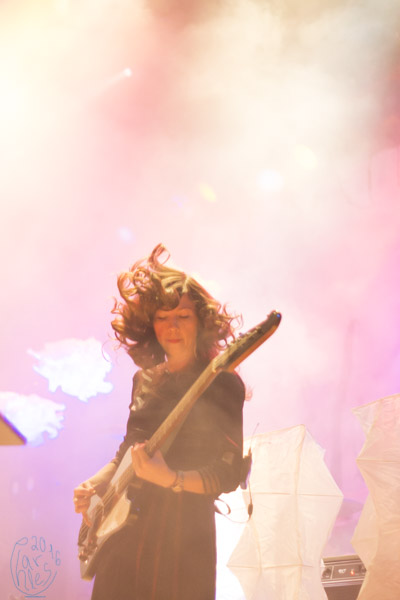