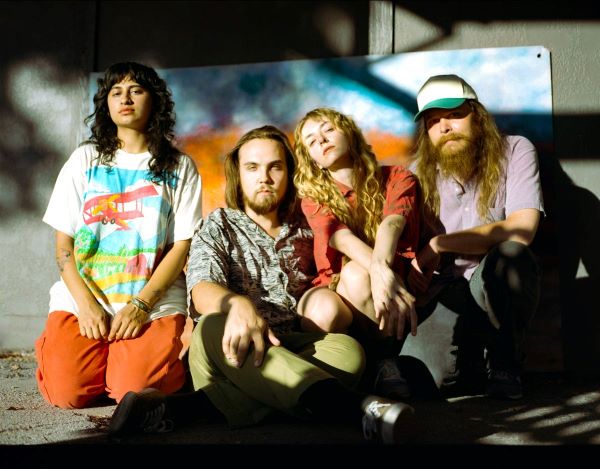 Mamalarky’s highly-anticipated sophomore full-length, Pocket Fantasy, is due out September 30 via Fire Talk. 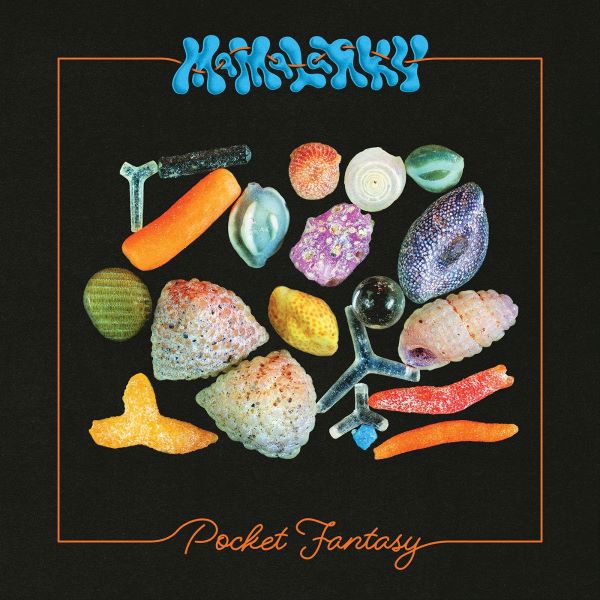 Today, Mamalarky are back with a final single from their forthcoming LP, a track called “Shining Armor”.

Accompanied by a video animated by Alex Futtersak, who is known several striking visuals he has created for Cautious Clay and Crumb, the track is the kind only Mamalarky could have created, delivering a blend of tightly wound indie rock, wobbly, jazz-inflected wildness and moments of arresting beauty played against their most abrasive.

“This song goes out to conveniently anonymous YouTube haters,” says singer Livvy Bennett. “Shining Armor is an invitation for anyone who has shit to say about how I play guitar to go ahead and reveal themselves and play a little song for us! When I wrote this I was getting a bunch of comments about my gender and appearance and how that corresponds with how I play guitar. The only response was to covert that anger into something that’s genuinely so fun to play.

“Alex Futtersak (@chippy_zone) took this idea and crafted a whole world around it, where our music is essentially breaking a curse over these angry knights in armor. I actually sent him some DIY motion capture from my room so some of the moves are true to form.”