Seratones – Two of a Kind 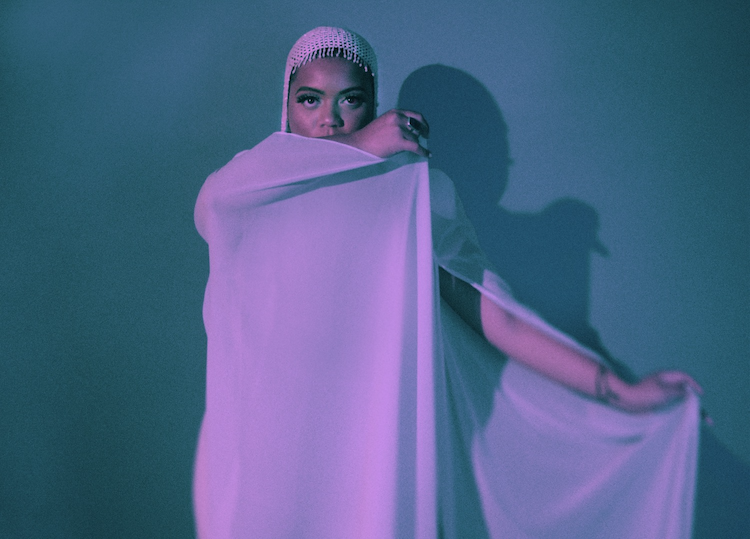 The lyric “both of your eyes” refers to the spiritual eye and the material field of vision, both gazing toward the cosmos for signs to guide the human journey on planet Earth. The rest of the lyrics came to me after a beloved friend shared with me their pansexual identity, an identity with which still they seem to struggle. This vulnerability, this invitation into a trusted space helped me truly reflect and interrogate my own wants, needs, and desires, thereby realizing and actualizing my own queerness. Living my truth, and holding them in love, honors our collective humanity.

James Baldwin, who I cherish as queer divine ancestor, says that “Love is where you find it–you don’t know where it will carry you.” In the face of institutions that would rather he not exist beyond their violently restrictive white imaginations, he dared to love himself and protect his peace. The song ends in dancing ecstasy, mirroring how James Baldwin taught me to love freely, tenderly, and without apology.

*notes dates with Fitz and The Tantrums + St. Paul & The Broken Bones

Shreveport, Louisiana’s Seratones—fronted by the gospel-trained powerhouse frontwoman and activist A.J. Haynes—have returned with the announcement of their third album Love & Algorhythms, out on April 29th via New West Records. Seratones dive into the joyful struggle to find pleasure in a world designed to destroy you on Love & Algorhythms, which was produced by Paul Butler at Sonic Ranch Studios in Texas.

Along with the album announcement comes Love & Algorhythms’ celestial burst of a lead single, “Good Day.”

Today, they also announced a string of spring tour dates including stops at SXSW and June tour dates with Fitz and The Tantrums and St. Paul & The Broken Bones.

*notes dates with Fitz and The Tantrums + St. Paul & The Broken Bones

Seratones and Emma Mayes and the Hip