Leandrul is Crosby Morgan. Morgan is an electronic artist who has evolved. She began as a folk artist in LA. She soon became an electronic music producer working in her studio. She was diagnosed and hospitalized with mental illness forcing her to drop out of college. In 2018 she released her first electronic album as Leandrul.

She now lives in Seattle and is part of Unititled Beat Collective. Her new album Psychosis of Dreams comes out in March and focuses on mental illness and healing. Today she releases “Interim” the first single off the album. 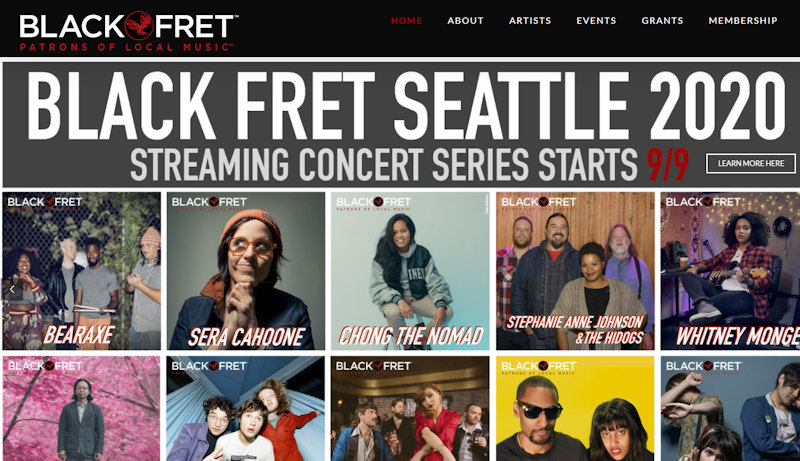 Posted in Website of the Month Tagged with: Austin, Black Fret, Seattle

PAYDAY is a 16 year old rapper and singer. She has lives in Louisiana, Texas, Southern California and now calls Seattle home. She just released her EP P.U.K.E. Tapes Vol 2. “Party” is the second single from the EP. https://www.instagram.com/everyonelovespayday/