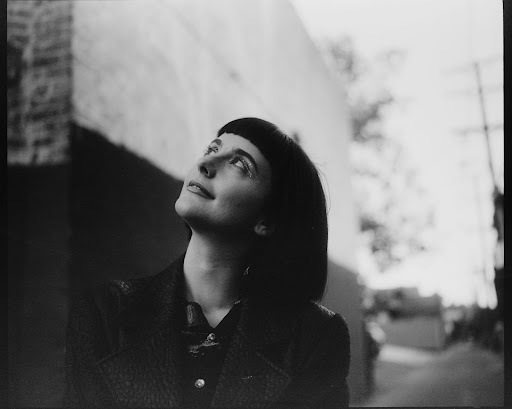 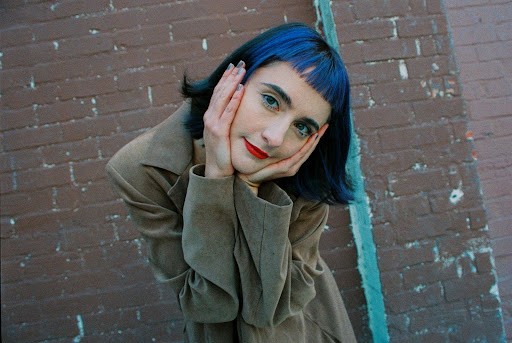 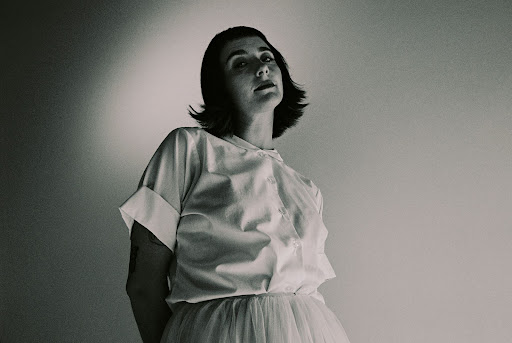 Shower Curtain is Victoria Winter. Winter is the younger sister of Samira Winter (https://twitter.com/samirawinter?lang=en ) of the band Winter. Today she releases her single “Running” off her upcoming EP Something Instead.

Born in Brazil, Victoria is now based out of New York, and the “Running” visual finds her surrounded by the city’s diverse landscape, walking through the park, and hanging on the beach.