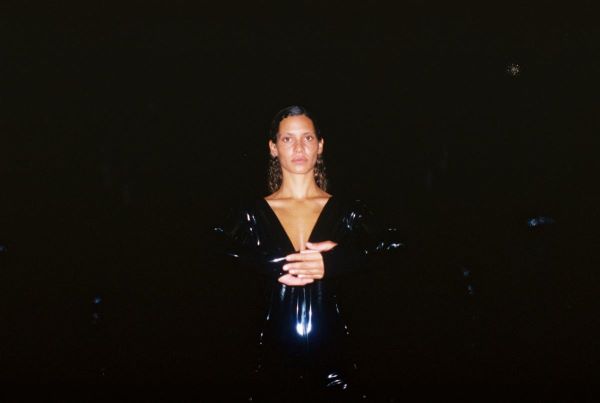 Posted in Videos Tagged with: Dance Like U, Okay Kaya