Alex the Astronaut – How To Grow A Sunflower Underwater 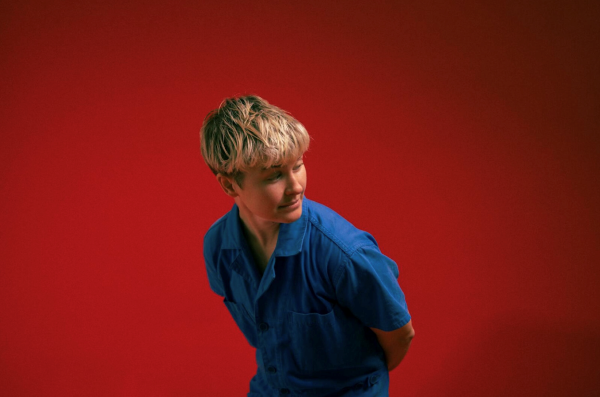 Singer, songwriter and storyteller ALEX THE ASTRONAUT shares her second album How to Grow A Sunflower Underwater, out today via Nettwerk.

The new album reinforces Alex’s graceful ability to merge the playful with the profound as she documents the complexities of life, her strength as a songwriter magnified by her sense of empathy and embracing a new level of emotional transparency.

Today, Alex the Astronaut also shares her latest single, the heart-wrenching album closer “Ride My Bike” about reckoning with the end of a relationship, and how you can move forward with what you’ve learnt from someone else.

“It’s also about hating the gym, riding your bike, and trying to do a lot of different exercise and activities to try and distract yourself from a breakup,” Alex the Astronaut shares. The track is accompanied by a beguiling video clip, with footage Alex shot on a drone in picturesque Iceland, Copenhagen, London and the famous Brighton Pier in England, before coming home to Eora/Sydney, to ride her bike with her friends and loved ones down in Gordon’s Bay – the same place she started snorkelling during the pandemic which inspired many themes on the album, including “Octopus.”

Posted in Videos Tagged with: Alex the Astronaut, How to Grow a Sunflower Underwater, Nettwerk, Octopus, Ride My Bike 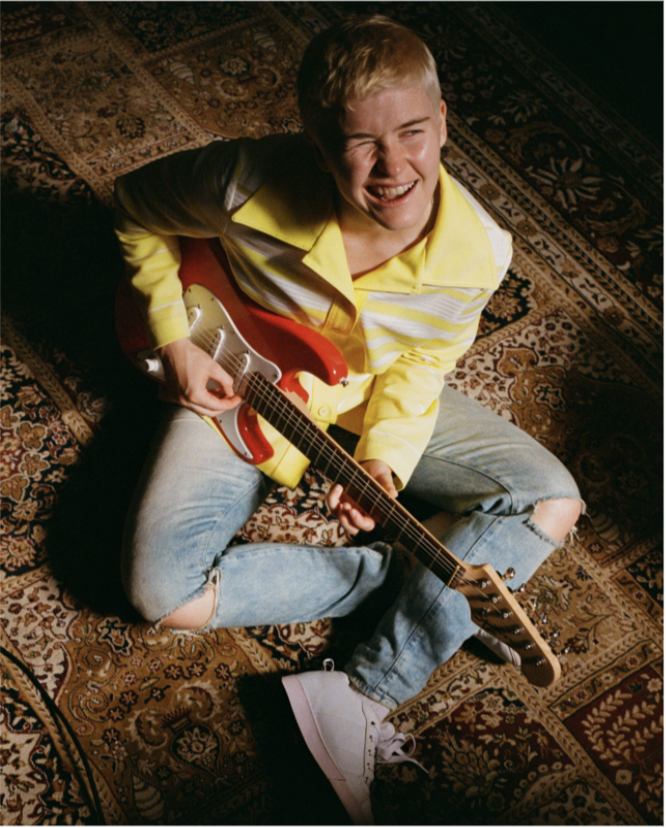