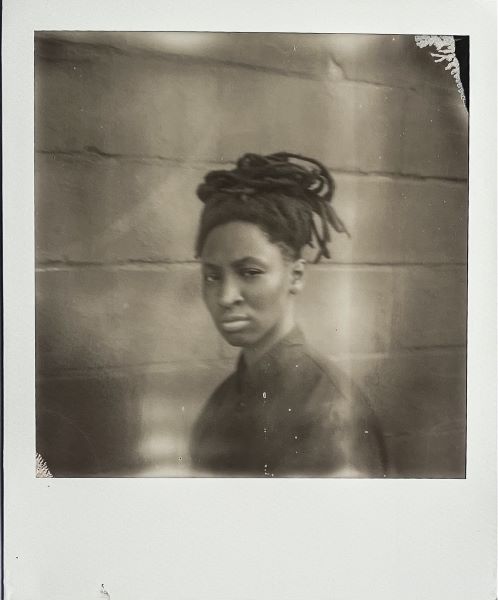 LUCI announced herself to the world earlier this summer with the release of her first single “Ash & Dust” alongside its exceptional video directed by Object and Animal (FKA Twigs). 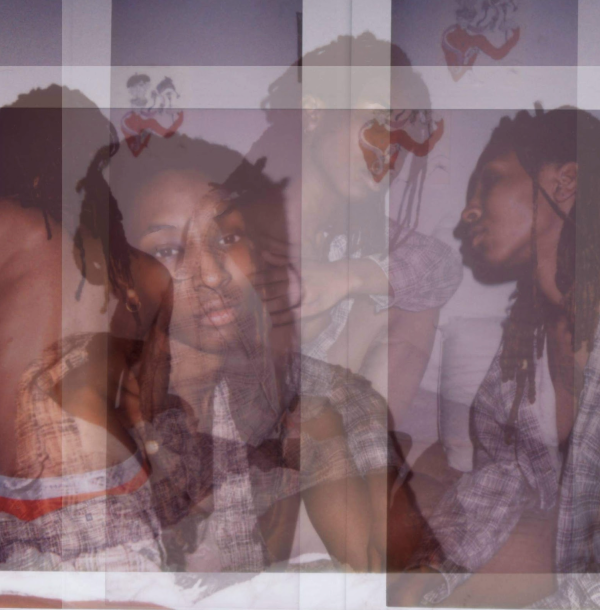 Today LUCI – real name Lucianna Ania – makes her debut with “Ash and Dust” on Don’t Sleep alongside an exceptional video directed by Object and Animal (FKA Twigs). With a sound that blends genres from hip hop and R&B to psych-punk, LUCI isn’t your average rapper or singer, she is an expressionist.

Speaking on the track, LUCI says:

“The truth is I have never been anything less than genuine. My great grandmother would always say, ‘from dirt we come to dirt we go.’ Apparently Adam and Eve rose with human complexes, while being told they were perfect. Well perhaps they were perfect the entire time. I used to think there was something wrong with me, but now I just accept that I am built different. It’s not in me to let anything beat me down. Or paint me as I am not.”

Now based in New York, LUCI was and raised in Charlotte, NC where creativity was always a part of her life (and no doubt in her genes – her great-great paternal uncle is John Coltrane). Certain that painting was her career path, she majored in fine art at NC’s Northwest School of the Arts. While there, music – which had been an extension of her visual expression – became her primary focus. LUCI eventually formed a (now defunct) band called Defbeat –  who drew comparisons to groups such as Death Grips, Portishead, and Massive Attack. In 2018 following a move to upstate New York, she threw herself into figuring out her sound with three years working on her own and self-teaching production on Ableton. “Ash and Dust” is the first official output of that work.