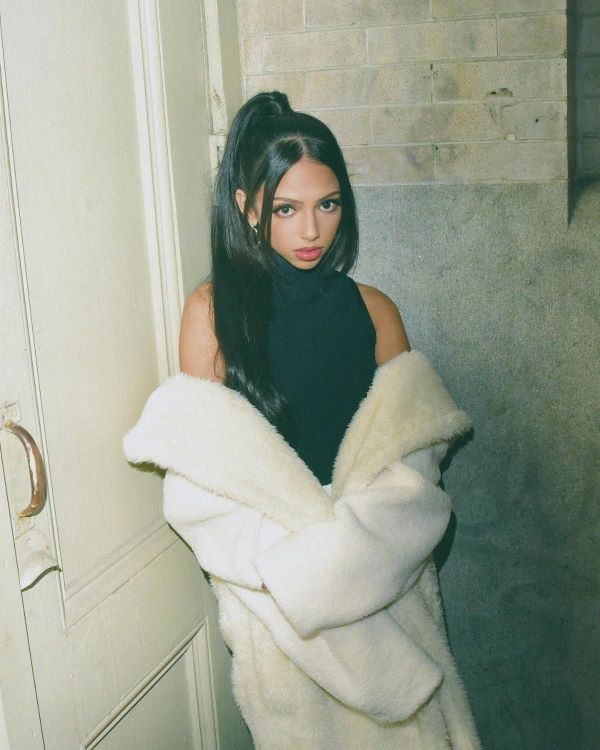 Saleka is haunting for many reasons which is evident in her video “Mr Incredible.” With an evocative and emotional video directed by her sister, Ishana Night Shyamalan, Saleka’s “Mr. Incredible” tells the story of a couple whose love is stifled by their inability to communicate.

The video mixes passionate R & B with a misfit duplicate theme that Jordan Peele would appreciate.

Saleka is 24. Her prior single was “Clarity.” Saleka is M Night Shyamalan’s daughter and hopes to achieve the same heights in music he has in film.