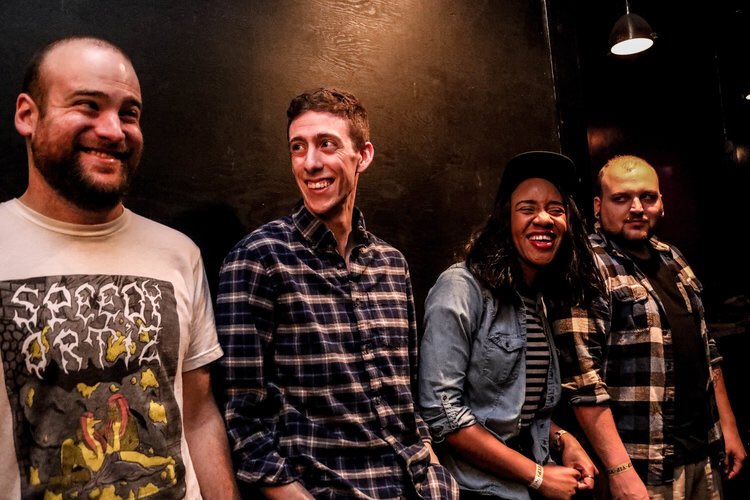 Denver band Mr. Atomic is a wild ride of alt rock with a hint of 80’s retro. Their songs have social meaning such as their single “Made For TV” 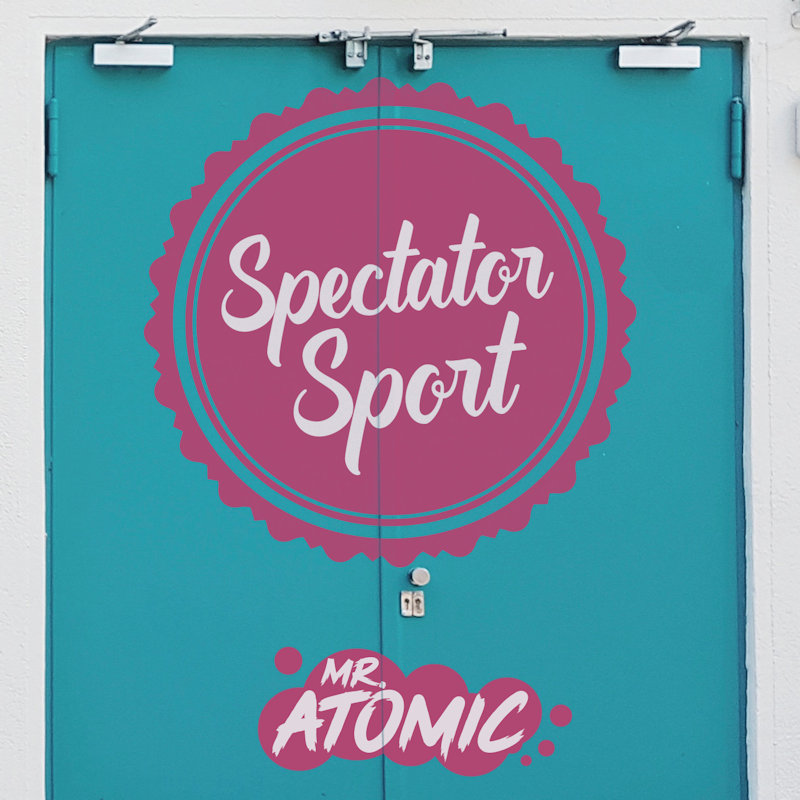 The Hollow, Mr. Atomic, and Thunderpussy