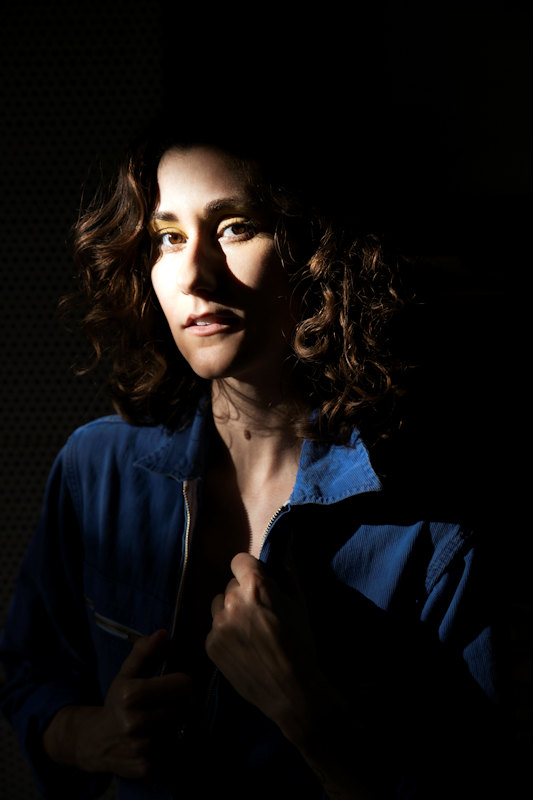 Cf Watkins is based in Brooklyn and her Americana music envelops the US. She has shared the stage with Langhorne Slim, Future Birds, Chatham County Line, Lowland Hum to name a few. Today, October 16, she releases her sophomore album, Babygirl. The latest single is “The Tell”

FEMMUSIC was honored to e-mail Watkins about the album. For more info visit http://www.cfwatkins.com/

FEMMUSIC: What was the biggest challenge making Babygirl?

CFW: One objective challenge was that Max Hart, who produced the record, lived in L.A. and I lived in Brooklyn. Max plays with Melissa Ethridge and he was on tour most of the year. So recording the record happened over the span of a lot of time, a lot of emails, and phone calls. Max would tell me when he would have a week off to go into the studio and I would fly out to L.A. where we would spend five days at a time working tirelessly on songs that we had already started planning over long-distance demos. It was an interesting way to work! It had its challenges and frustrations but I think the constraint of time and space forced us to be really intentional, and also allowed us the space to really reflect after we had finished an intense week of recording.

FEMMUSIC: Tell me about Max Hart. How did you meet? What made you decide to have him produce the album? What did he bring to the project?

CFW: Max and I met through a friend- they were recording some country covers for fun and I was invited along to sing. We had a great time and, when Max was back in town, he reached out to see if I wanted to work on some of my originals. We started working on a few songs, and then it just kept growing from there. Max is the kind of person you only meet one of. There are no other Max Hart’s out there. He’s such a genuine, sincere, curious, and hard-working person. Every time we worked together I felt encouraged and challenged- I felt safe with him to be vulnerable but also pushed by him to explore my strength. He is a great musician and producer in the technical sense- but I think what makes him such a great collaborator is his openness to whatever is happening in the present moment.

CFW: I didn’t start with a clear vision for the album- I don’t think we knew it was going to be an album when we started recording. It developed slowly and the vision grew with the songs. Eventually, it became clear that I wanted this album to be a vessel for me to explore my own strength and what love means to me- to explore love in songs that aren’t just about longing.

FEMMUSIC: What did you do differently with this album vs I Am New?

My first album, I Am New, was recorded in one week in a studio in Virginia. I had a very small group with me- a producer (Daniel Goans of Lowland Hum), engineer, vocalist, and banjo player. Between our modest size and the limited amount of time- we had to be scrappy, and we didn’t have time to overthink the songs. I think that constraint really added a lot to the final recording- it feels like a documentation of how I was feeling in a very particular time. With Babygirl, it was recorded over years, with months in between each recording session to be able to listen back, come up with new ideas, scrap songs all together. Both directions have their advantages and disadvantages- but I’m glad I’ve gotten to experience both. 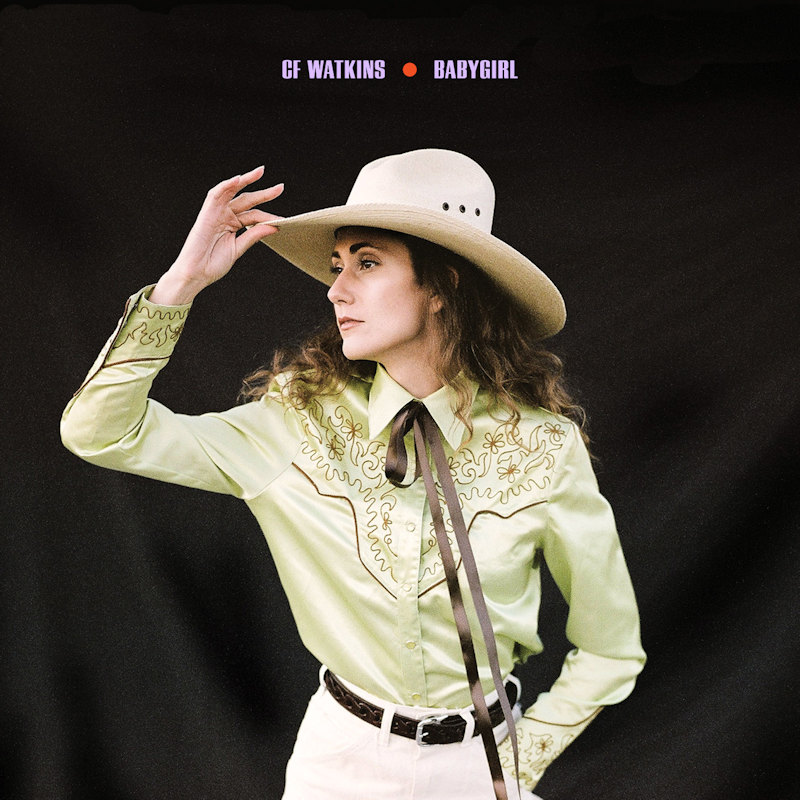 CFW: I usually start a song because I am feeling emotional about something, whether it’s something on my mind, a story I’ve read, a memory, a dream, a letter I’ve come across… I will sit down with my guitar just to sort through my feelings. When I’ve found a chord progression that matches how I’m feeling, I start humming a melody, then eventually I turn the melody into words. I’d say a very small percentage of these songs, or doodles ever get fully formed or survive long enough to be heard by anyone else. Some songs stick and some don’t- I try to trust them.

CFW: Hmm… it’s hard to choose one! The first thing that comes to mind is “Hallelujah” by Leonard Cohen, I would like to say something more original- but, it is exalted for a reason! It was one of the first songs I learned to play and sing. It has always been the top of the mountain to me, the pentacle of lyricism, storytelling, and melodic majesty.

CFW: I’ve definitely struggled with confidence. I have often found myself in rooms of all male musicians, playing on bills with all male musicians, and then even when there are other females- it could sometimes force a sense of competitiveness. There was a kind of subconscious feeling that I had to be both “one of the boys,” but also that my music needed to be sensual, seductive, or sweet in some way. There are just layers of things I’ve internalized- and I don’t think I’ve overcome them, but I am trying to be more aware of them. While I lived in Brooklyn, I started to meet a lot more female musicians that are just so confident, so incredibly talented, bold, amazing band leaders- that’s been very transformative for me. Being inspired by other women has been the best medicine.

CFW: Anyone who’s known me for longer than 5 minutes knows my #1 dream since I was 8 has been to collaborate with Harry Connick Jr. His music has really been a companion to me throughout most of my life- and I think he’s brilliant.  But, more recently, I’ve been admiring Adrianne Lenker- I think she is one of the most talented songwriters of our time. I would just like to soak in her presence and be able to see what happens when she’s forming songs, see where they come from.

CFW: Gosh- I dunno- I guess just the word “industry” is the tough part, huh? Like music, or art in general- it comes from a far off place, it’s delicate, mysterious, and powerful. To turn it into an industry feels cruel in a way but, in our world, seems necessary if you want to reach people. In my ideal universe, maybe intention, sincerity, or the level of divinity that exists in a song would be what propelled it forward into the ears and minds of others rather than the amount of social followers or PR budget.