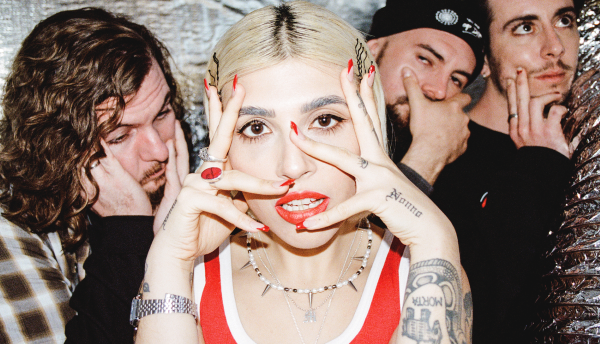 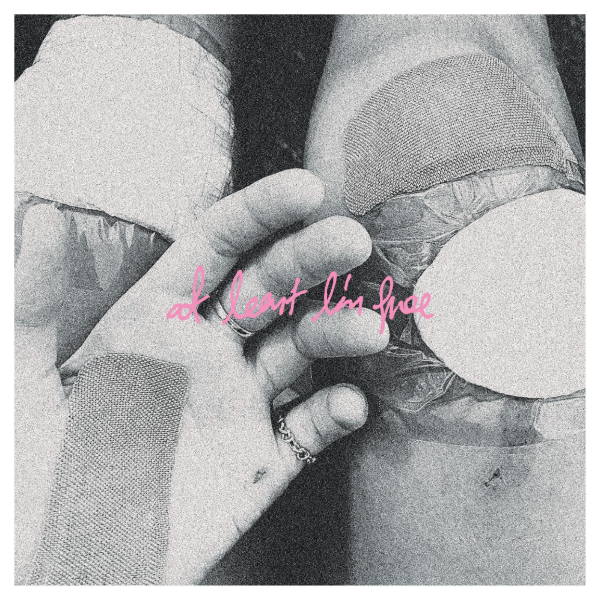 Today, the beating heart of the Australian post-punk scene, WAAX, have released their highly anticipated second studio album, At Least I’m Free, via Dew Process. The band have also shared the music video for the k.flay co-written, high octane LP standout “No Doz.”

Speaking on the Phoebe Faye-directed video for “No Doz,” the band’s singer Maz DeVita had this to say: “‘No Doz’ is about control. More specifically it’s about losing it. In the video I have no control in the shopping trolley. I am at the mercy of the band who is pushing me around. The video reflects the newer, fresher vibe that we were going for when writing ‘No Doz.’ It’s filled with energy, reckless abandon and bursts of color.”

On At Least I’m Free, WAAX teamed up with the production team behind their debut breakout album Big Grief – Bernard Fanning (Powderfinger) and Grammy winner Nick DiDia (Bruce Springsteen, Pearl Jam, Rage Against The Machine). The result is an honest and indignant album laden with raw vulnerability and contrasted by the high octane energy WAAX is renowned for. The band is about to embark on a full Australian tour in support of the new album 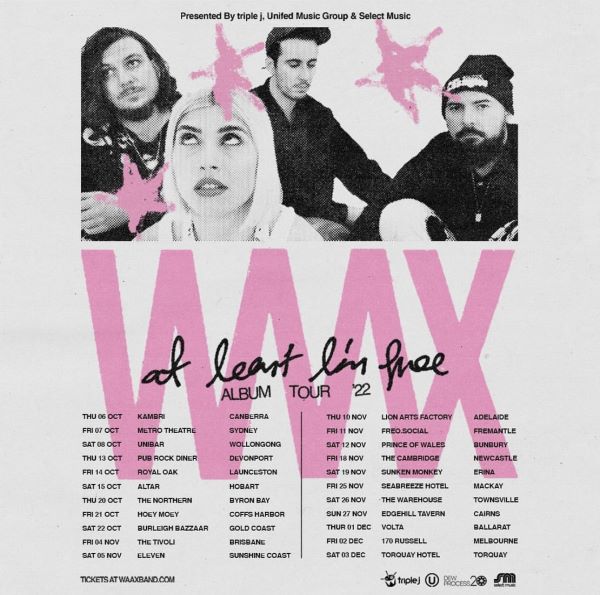