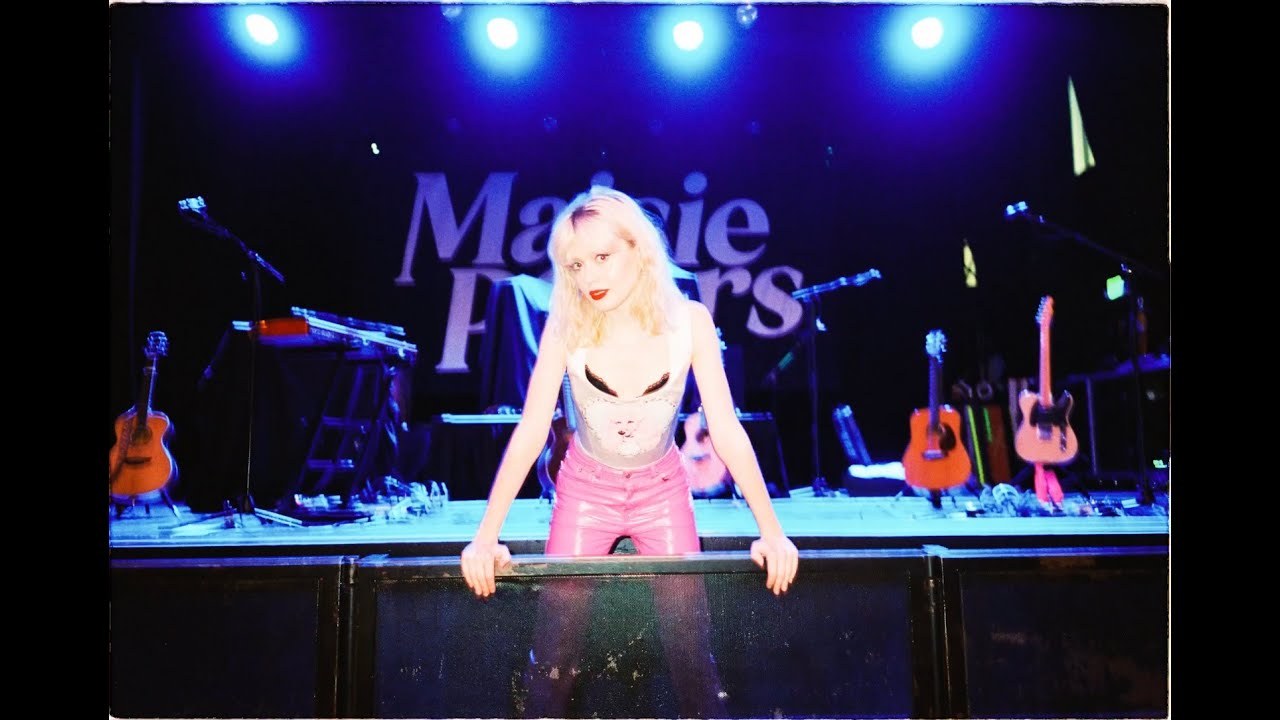 Commenting on the new singles Maisie explains, “‘Blonde’ and’ Good Enough’ are sister songs to me – they represent the two different sides of my artistry and in a way, myself. One couldn’t exist without the other and I like to think at shows people will scream just as loudly to both. I’m a songwriter first and foremost, and writing both these songs were fundamental, changing moments in my own life – it seemed only right they came out in tandem.”

Based on a true story, Maisie originally teased the track live from a studio session in February and with an overwhelming response from her fanbase, continued working on the song in real time, sharing everything from Cate’s first listen reaction to debut performances. The teasers have already racked up over 15 million views on TikTok.

“I wrote this song in Stockholm at a time I was revisiting a lot of the pop punk music I grew up listening to and thinking about how live I wanted my next era of music to feel” Maisie explains. “I always wanted to be in a band and so I channelled that energy into this song about my friend Cate’s brother, that’s become this whole universe bigger than both of us.”