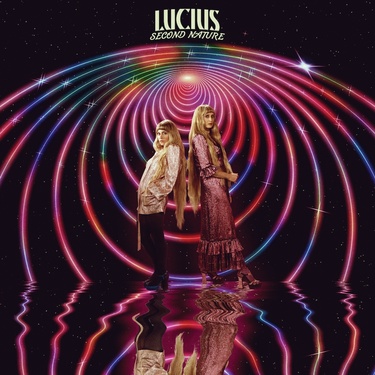 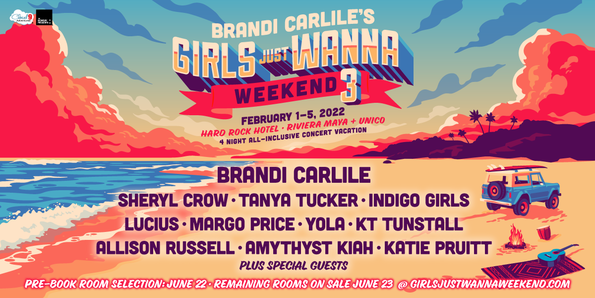 Lucius and Lord Huron at Red Rocks Amphitheatre
May 14, 2019
Photos by David A. Barber