May 14th, 2020
Liza Anne releases the video for her song Bad Vacation directed by Sophia Lauer.  Anne whose album Fine But Dying set her up as a songwriter known for self-deprecating humor and melancholia including the shirt “Liza Anne’s World Famous Melancholia.”
The melancholia has been replaced by a bolder and more assertive artist. The track was co-produced by Kyle Ryan & Micah Tawlks and is about the joy of freeing yourself from an unhealthy relationship.
Liza Anne describes the video as “The pandemic happened and we had to shelf our initial mood board. I still had the choreography from Eva Daire and we decided to just have me do it on my own which proved to be extremely true with the times – I mean, what feels more like a Bad Vacation than the intense solitude we’re all feeling now. I was really inspired by the Jane Fonda workout videos that were sort of going around at the beginning of quarantine and the combination of Sophia’s amazing brain and Eva’s choreography and my own take on all of that made something I’m really proud of.”
With the aim of providing an emotional safe space, Liza has been leading #EmotionalHealth2020 rallies on her Instagram.
For info visit http://www.lizaannemusic.com/ 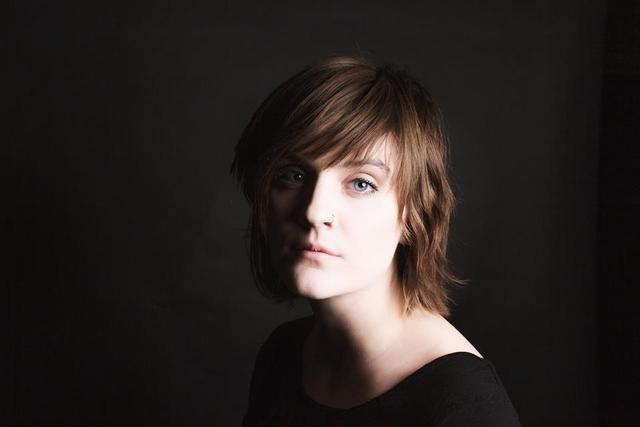 The T-shirt says “Liza Anne’s World Famous Melancholia.” It isn’t true. Liza Odachowski aka Liza Anne would like you to think her lyrics and mood are like Sharon Van Etten or Waxahatchee, a fun trip into darkness and despair. That isn’t true. There are some somber ballads on Two, Liza Anne’s latest release. The story however is the new material she has. A third album, when it comes, will be a cross between the deep lyricism of Laura Marling and the full energy of Springtime Carnivore. http://www.lizaannemusic.com/

Posted in Artist of the Month Tagged with: Liza Anne