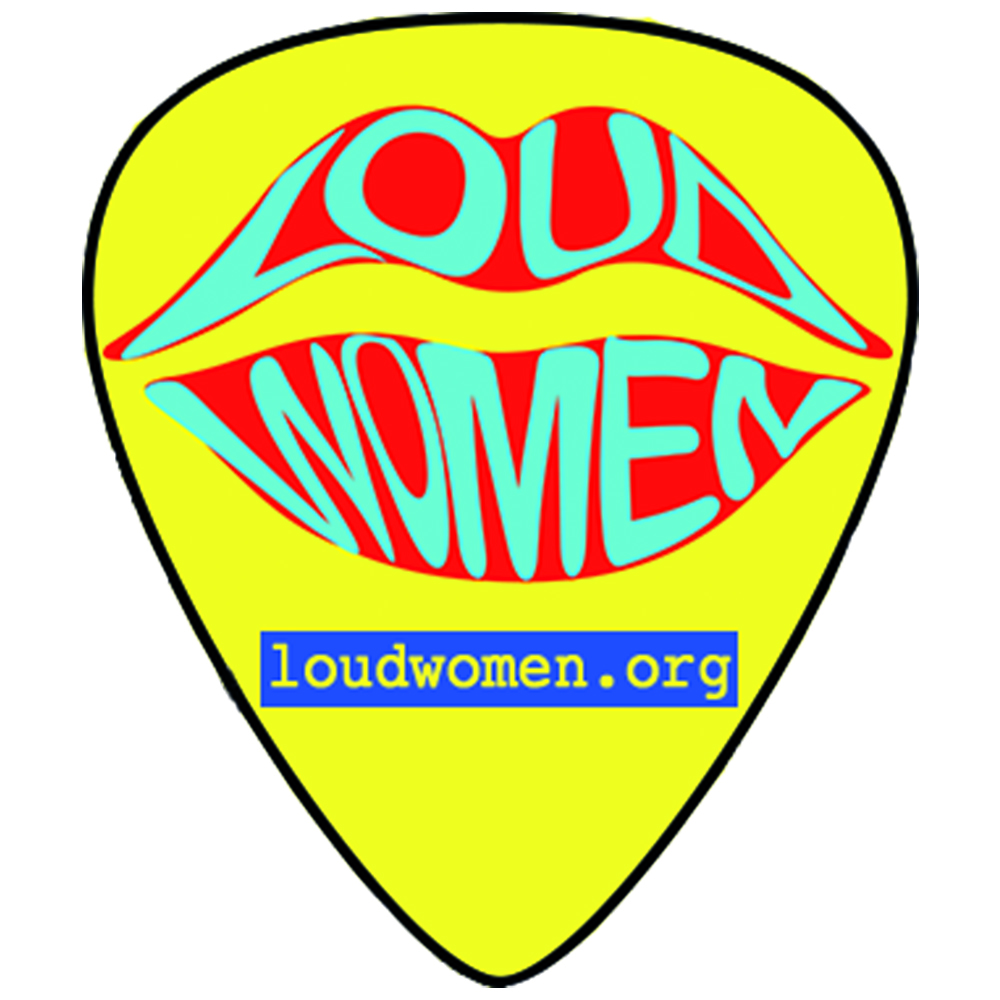 LOUD WOMEN Fest 5 is now so close! 18 September 2021 at 229 London. The perfect antidote to male-heavy festival line-ups, the event will feature some 20 artists over two stages and the volume will be turned up higher than ever this year with a boost from an Arts Council project grant.

“The aim of the festival is to show how many incredible bands are out there powered by ABCD (anyone but cis dudes) – as a counter to every other festival, those that seem to struggle even to book 50% non-male acts.” – Cassie Fox, LOUD WOMEN’s founder 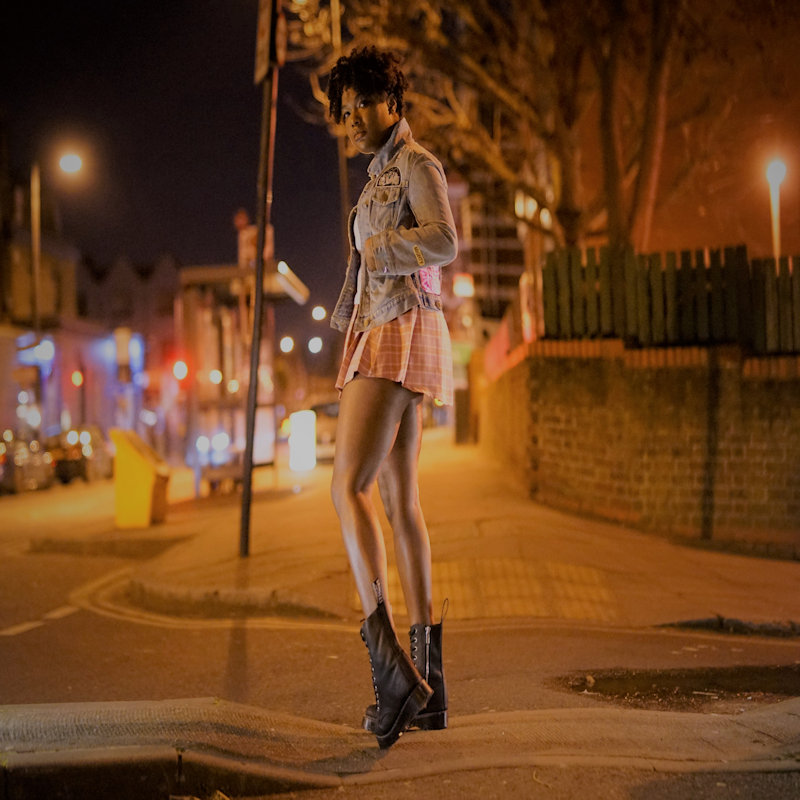 Lilith Ai is the soul of rap meeting skilled songwriting. She released an EP called Riot in 2015 and the “Rude Girl” single this year. She formed the Fight Like A Girl Collective and is working on a 2nd compilation and zine for it. She will be playing the Loud Women Music Festival in September. FEMMUSIC was honored to e-mail with her. For info visit https://www.facebook.com/lilithaimusic?ref=ts&fref=ts
FEMMUSIC: Can you describe your songwriting technique?
LA: Mostly first I think about the concepts and all the things I need to say in the tune. Then I come up with a riff or a hook on the guitar and then I just do it. I’ve been reading Star Wars novels recently and in one Luke discusses what it’s like to connect with the force and it might
sound weird but writing is like that for me anyway.
FEMMUSIC: Tell me about Fight Like A Girl Collective. How did it start and what are your goals with it?
LA: Me and a couple of friends from music school wanted to do something to counter the general attitude of slating other females, vicious competition and bitchiness that there was around. We start out having jam sessions I’m my room and then putting on shows in local coffee shops. We made zines and stuff. It was fun. We organized a tours playing show put on by like minded girls in other towns around England and Scotland. But now the girls I started it will with and me and in a different stages of our careers, on solo tours, in the studio and one gal got a day job and shit. You know, it’s different now. Even trying to find time to chill together is a challenge. We are working on a new zine though and I hope it’s done by January. We will done some DIY show around the UK to support it. I just want to create a space where people feel supported not judged.   New people joined and the doors are always open so I think it will be interesting whatever happens next.
FEMMUSIC: How has your music evolved since the Riot EP came out? What haven’t you done that you would like to?
LA: Oh damn, you know what, I really want to play afro punk. I want to play festivals abroad. I love playing live. It’s so chill when I play a tunes from Riot ep and people in the crowd know the words. That’s cool. That’s the coolest. I think my guitar playing has got way better so I write things more different than I did and but it also had to tell what’s has changed because I feel the same.
FEMMUSIC: What are you most excited about coming up? Why?
LA: I’m on tour in Italy for most of September. I am kind of nervous about it but also hyped. Cos I don’t speak Italian and I got no clue what the crowds will be like. But then I know the foods dope over there and I’m interested to link with fans. Also I’m deep in finishing a next ep and I want to put that out like yesterday, ya know.
FEMMUSIC: As a woman in the music industry have you been discriminated against?
LA: Yes, every day.
FEMMUSIC: Whom would you most like to collaborate with, or tour with and why?
LA: Lil simz, Stromae, Kendrick Lamar cos they are stunning musicians that move me. Oh and also Tracy Chapman, she can hold a stadium with one vocal and one guitar. Skill like that is rare.
FEMMUSIC: What one thing would you like to change about the music industry?
LA: Mostly everything,  like 90% of what have seen so far sucks so I think we should dismantle it all.