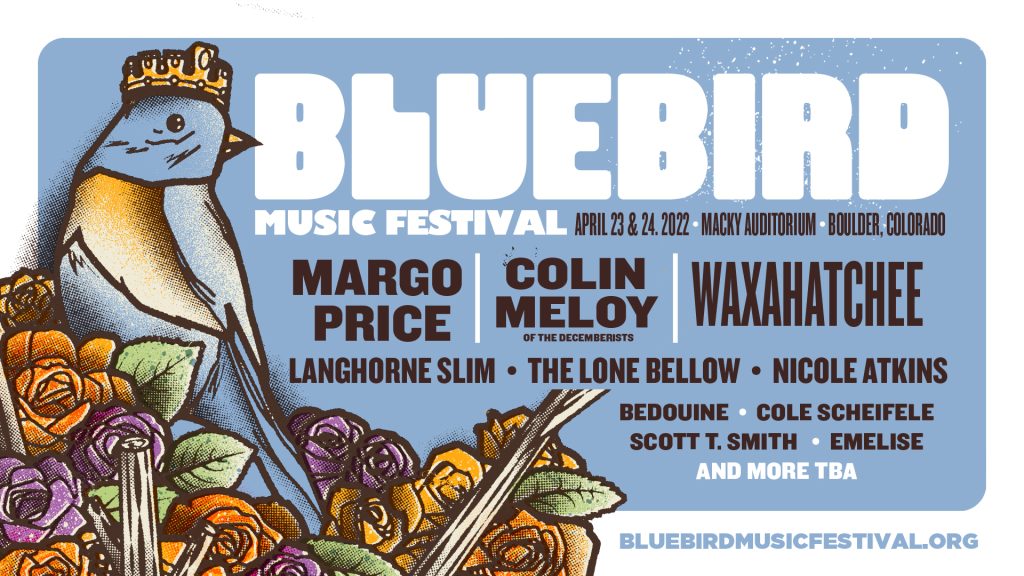 The Bluebird Music Festival returns to Mackey Auditorium for its 4th year with two full days of and four events. There will be two main evening events and two afternoon Strings & Stories events featuring:

Nashville based singer/songwriter Ali Sperry has released “Hope,” the latest from her LP
In Front Of Us, out today.

Sperry, a yogi who grew up in a small Iowa community built around the practice of Transcendental Meditation, moved to Nashville in 2009. Since then, she has become a beloved member of the Nashville creative community, frequently sought after for collaborations and co writes due to her songwriting prowess. She has shared stages with the likes of Nicki Bluhm, Langhorne Slim, Andrew Combs, Mipso, Kelsey Waldon, Erin Rae, and more. 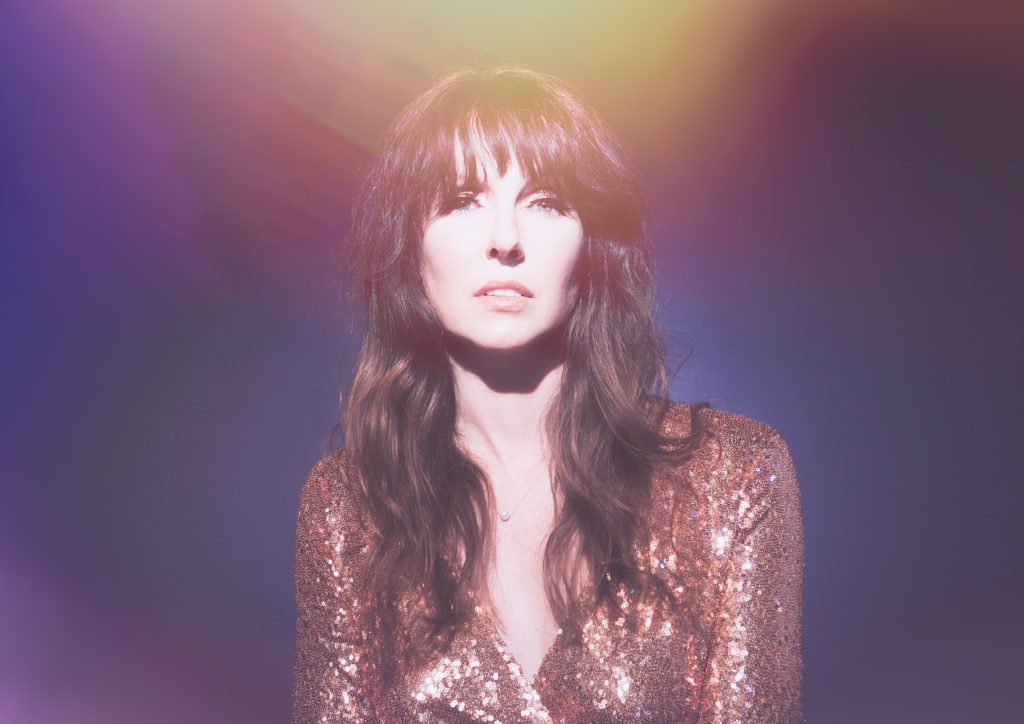 In 2020, when faced with a year of trauma, racial reckoning, and downright worldwide existential
crisis, Sperry did what she has always done–turned inward and wrote songs that channeled,
mirrored, and ultimately distilled those cultural currents into what became In Front Of Us.
The album was made in the thick of the pandemic and was produced by her husband,
Jamie Dick. The restrictions of life compelled the couple to set up a home studio and create a safe place to make the record, remotely collaborating with friends like
Allison Russell, Kyshona, Jill Andrews, Natalie Schlabs, Sadler Vaden, Jill Andrews, and more