Brooklyn-based choreographer, performance artist and musician Kinlaw releases a new music video for “The Mechanic.” Their album The Tipping Scale came out this past February on Bayonet Records and features an introspective collection of dance-inducing, ornate dark-pop tracks that explore deeply humanistic themes of empathy, loss, confusion, regret, power and hope.

On the video, Kinlaw had this to say: “The remixes are playful. It doesn’t take itself too seriously but is still exploratory. Video brought new life into these recordings initially, so I worked with Colin Alexander to weave SFX with the choreography, turning the dance into this added musical element within the track.”

Posted in Videos Tagged with: Kinlaw, The Mechanic, The Tipping Scale

Today Kinlaw releases the third single off her upcoming album The Tipping Scale. The single is called “Haircut.” “Haircut” is a gentle ballad with themes of change and empowerment from the wildly creative Kinlaw.

“I cut my hair to confuse myself,” Kinlaw explains of the song. “It started as a mission to change who I was, to make a new and better version, but ended with my feeling like I no longer knew what I was mourning. ‘Haircut’ is a question of personal power, and even speaking on this song today has been challenging because it was written when I was unsure if I had any power left. I think “Haircut” can be a lot of things to many different people, particularly those who identify with the juxtaposition of in-depth, internal dialogue paired with everyday coping strategies. There is a sweetness to it, but also such substantial, unwavering difficulty. Today, I prefer to think of ‘Haircut’ as an anthem of resilience and an ode to the ways we keep going, we shapeshift, and we reinstall that there is a way to find what it is we are hoping to find.”

Posted in Videos Tagged with: Haircut, Kinlaw, The Tipping Scale 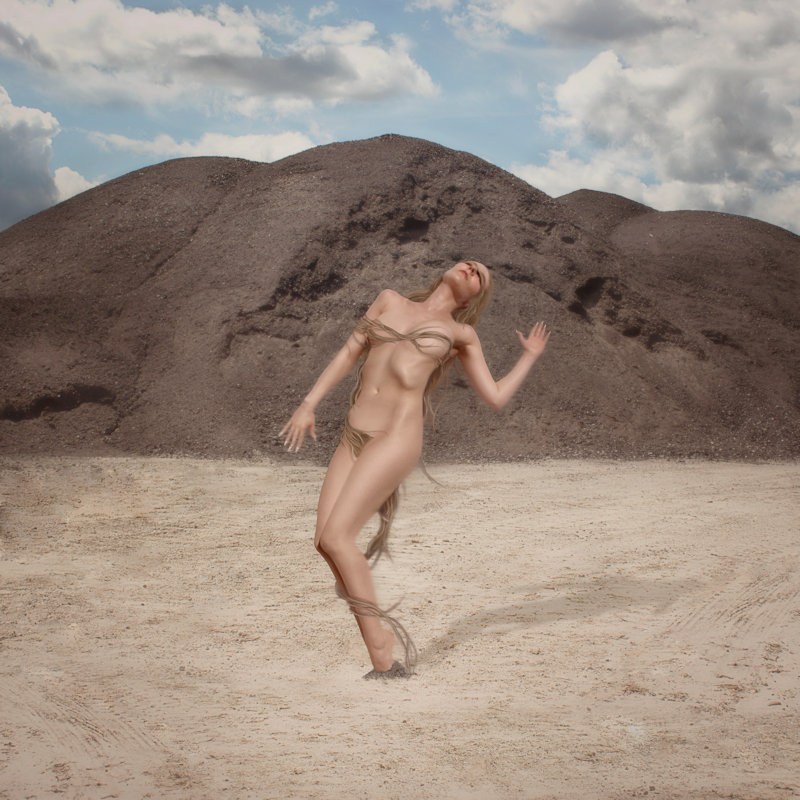 Kinlaw is an artist, composer,  and choreographer. The productions had contributions from Devonte Hynes, Caroline Polacheck, SOPHIE, Dan Deacon and many more. She has been in charge of productions with over 200 people. Now she breaks new ground with her debut album, The Tipping Scale coming in January. She released the debut single “Blindspot” earlier in October.
“Blindspot is an excavation of the psychological mind that analyzes the link between our relationships with the people around us and our acceptance of self. I started doing a really cool therapy called EMDR while in process of developing this video with director Kathleen Dycaico and was able to recognize that the refusal to accept time, mainly myself during some of those times, was reflected in the way I was speaking about relationships. Our child selves are so brilliant – they are resilient, tricky, explosive, expressive. I needed to start off this album by giving a nod to the dynamic ways we perceive not only the people around us, but our integrated self.” says Kinlaw. For info visit https://www.instagram.com/kinlawww/