Kings Elliot – Bored of the Circus 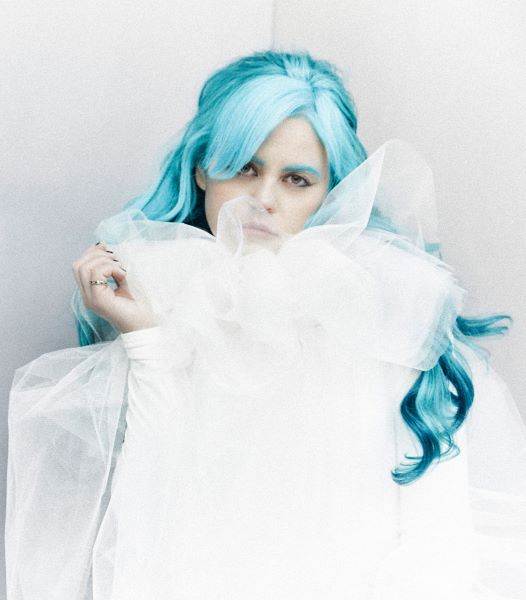 Today, one of 2022’s most promising new voices Kings Elliot releases her sophomore EP Bored Of The Circus via Verve Forecast/Interscope. The EP is also available to purchase onlimited edition 10’’ vinyl. Along with the EP, Kings Elliot releases the official music video for “Ashes By The Morning.”

On the new EP, she shares, “Bored of the Circus is my realising that I need to escape my own circus, my head. Going through life, relationships and friendships when you struggle with your mind is like walking on a tightrope, constantly trying not to fall. The EP is also about me realising the need to embrace who I am rather than fighting it, even on the darkest days. There is a hopefulness that I want the songs to leave with the listener.” 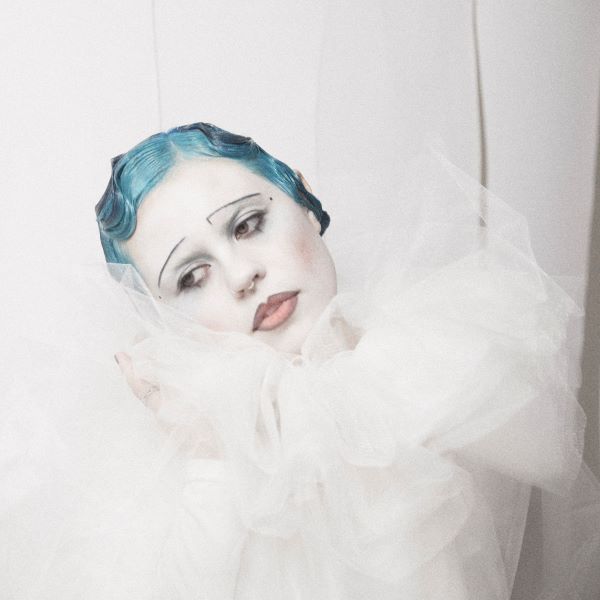 Kings Elliot – Til I Die

Fresh off the heels of her beloved Chaos In My Court EP released late last year, Kings Elliot unveils her first taste of new music, “‘Til I Die” along with an accompanying music video.

Elliot wrote “‘Til I Die” as a letter to her mental health—”the side of myself that I find so hard to live with,” she explains. “It’s my most personal song yet… It sounds like I’m singing to a toxic lover, but it’s really about the toxic relationship I have with myself.”

Elliot has been diagnosed with borderline personality and anxiety disorders. She explores this and speaks openly about her battle through her music, even releasing accidentally filmed footage of herself having a panic attack for her music video “I’m Getting Tired Of Me.”

(with Imagine Dragons and Macklemore)

Posted in Videos Tagged with: Chaos In My Court, I'm Getting Tired of Me, Imagine Dragons, Kings Elliot, Macklemore, Til I Die