Katie Melua recently released Album No 8. No she is having her first ever worldwide livestream concert. It will be broadcast live from London’s Rivoli Ballroom. Melua has worked with Drift to arrange this special show.

“I could not be more delighted to perform ‘Album No. 8’ and some favourites from my back catalogue with my dear band and crew next month,” says Katie. “Since seeing the very first Driift show, Laura Marling at Union Chapel, I’ve been hell-bent on finding a way to bring our team together in a gorgeous setting to play live for our fans.

“Our choice of venue is the beautiful Rivoli Ballroom in the heart of London. Opened in 1913 and a famous dancehall in the 1950s, the building was the setting for the video for our recent single A Love Like That. I had the pleasure of performing on its spectacular stage for the shoot and I can’t wait to return to finally play for an audience.

“This very special live performance will be directed by Charlie Lightening, who also directed that video, and joining me on stage will be Tim Harries on bass, Mark Edwards on keys, Zurab Melua on guitars, Joe Yoshida on drums and Nina Harries on double bass and backing vocals. See you there!” 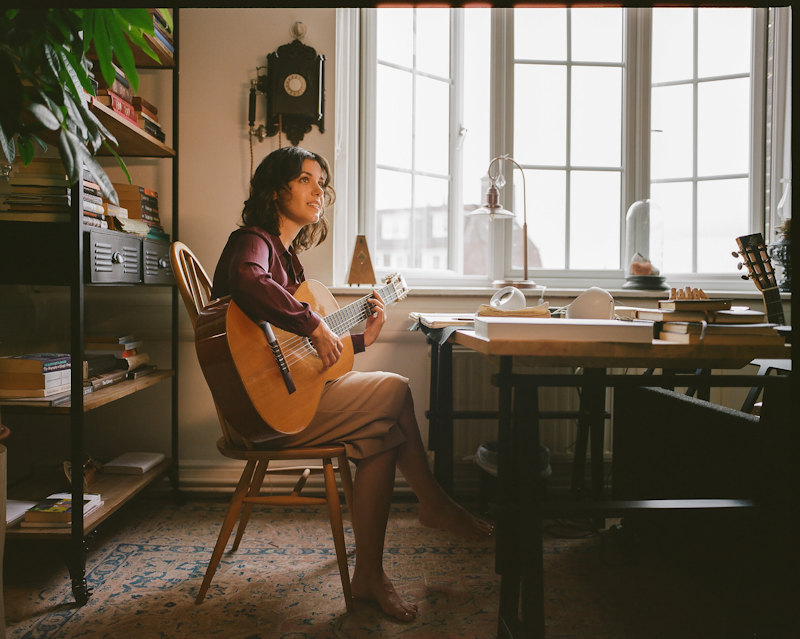 Katie Melua’s Album No 8 came out on October 16. Melua is one of Britain’s most successful artists. Her catalog has been certified platinum 56 times around the globe. She joins Kate Bush as the only 2 British female artists to reach Top Ten with seven consecutive albums in UK chart history. She is also in the Guinness Book of Records for playing the deepest underwater concert at 303 meters below sea level in 2006. She is only 36.

Melua’s debut album was Call Off The Search which she made at 19. Album No 8 was produced by Leo Abrahams and was recorded with the Georgian Philharmonic Orchestra. The lead single is “A Love Like That”

FEMMUSIC is humbled to present this interview with Melua. For info visit https://katiemelua.com/

FEMMUSIC: What was the biggest challenge making Album No 8?

KM: Writing lyrics that were clear, truthful and appropriate for songs. I’ve always been fascinated by lyrics specifically because as a vocalist that’s the main material that I work in. It’s a great challenge to write clear and effortless lyrics in this classic pop genre and especially for them to feel true so that I sound like the 36 year old woman that I am.

FEMMUSIC: Tell me about working with Leo Abrahams? What did he bring to the project? What made you decide to have him produce it?

KM: Leo Abrahams was recommended to me by one of the best session musicians and artist called Tim Harries. I needed this record to celebrate great musicianship. I really revere the tradition of great session players and the way records used to be made in the 60s and 70s, and Tim suggested that Leo would be a great captain for manning the ship of musicians.

FEMMUSIC: What were you looking for in orchestration? You worked with the Georgian Philharmonic Orchestra on this album. You’ve worked with Stuggart Philharmonic as well as the Gori Women’s Choir in the past.

KM: The orchestrations were composed by Leo and I’d played him references by Charles Stepney as well as Gia Kancheli and Leo managed this magical alchemy of bringing the lyrics and the songs into a deeper dimension by being both adventurous and ethereal. The Gori Women’s Choir featured on ‘Heading Home’ and Teo Tsiramua arranged the parts, their discipline and attention to detail was inspiring to see in the studio.

KM: A record that truthfully captures the complexities and beauty of how I see the world. 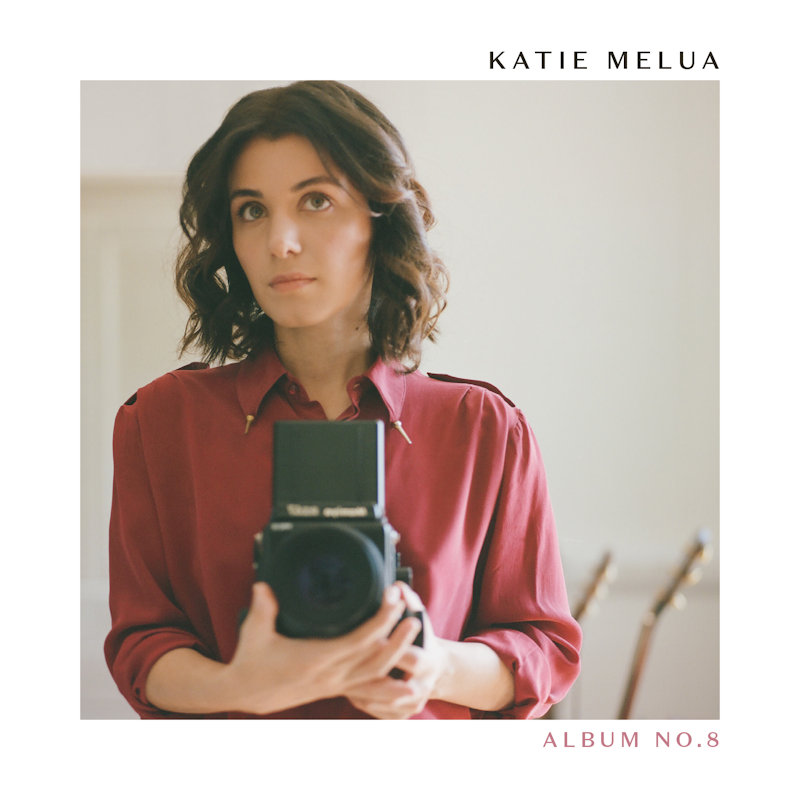 FEMMUSIC: What have you learned in the previous 7 studio albums that you applied with Album No 8? What did you do differently?

KM: The thing that I applied was working with great musicians, surrounding myself with really good people and what has been unique is that this is the first time where I have been in a position where the lyrics are entirely my own.

KM: I tend to collect song ideas by having my ears open to sayings, how people talk, the sound of sentences and words and sometimes the sounds of life around me and atmospheres. The next stage is usually me with a co-composer where we flesh out a demo so harmonically and musically we set a musical architecture and the final stage is then me writing alone for many months working on the words.

KM:“People’s Parties” by Joni Mitchell – I love Joni Mitchells’ mixture of storytelling and stream of consciousness. Her description of feeling social anxiety is so great to hear from Joni Mitchell. Musically it seems to utterly depict the underlying emotions that the song talks about.

KM: If I’m honest I think I faced as many challenges for being the youngest in a group. I’m not saying this just to be anecdotal, but it’s true. I would struggle to get my voice heard because I was the least mature. On the question of sexism; whenever there was any whiff of it towards me, I just didn’t give a fuck, and I just carried on getting as good as I could be with a job that I love.

KM: It’s actually seeming to be going this was already, I see it in the young generation of artists… less drugs and alcohol.

Katie Melua announces her new album Album No. 8 with the release of her track “A Love Like That.” Melua has been certified platinum 56 times for singles including “Call Off the Search”, “Nine Million Bicycles”, and “Fields of Gold.”

Speaking about the writing process of “A Love Like That” Melua says, “This song is asking the essential timeless question about mad love, ‘How do you make a love like that last?’ But before it became about love between a couple it started its life centred on my relationship with work and the stamina required to keep being an artist in the music industry. It was only after my co-composer Sam Dixon and I wrapped our session that I retreated to a cottage in the English countryside for three weeks to wrestle with the song’s lyrics. “A Love Like That” continues a narrative that is across the new album. And in the context of love, it is about having the courage to speak openly and freely.” For info visit http://katiemelua.com/

Posted in Special Features, Videos Tagged with: A Love Like That, Katie Melua