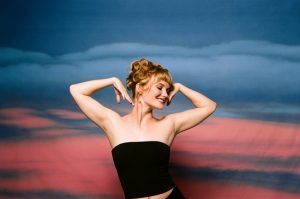 Posted in Previews Tagged with: AND SELFISH TOUR, and Smiling, Ariel Rechtshaid, Easy Going, Is It Selfish If We Talk About Me Again, Jim-E Stack, John Carroll Kirby, Kacy Hill, Like A Woman, Simple, Sweet

Kacy Hill – I Believe In You

Posted in Videos Tagged with: I Believe In You, Kacy Hill

Posted in Videos Tagged with: Hard To Love, Kacy Hill

Posted in Videos Tagged with: Kacy Hill, Like A Woman