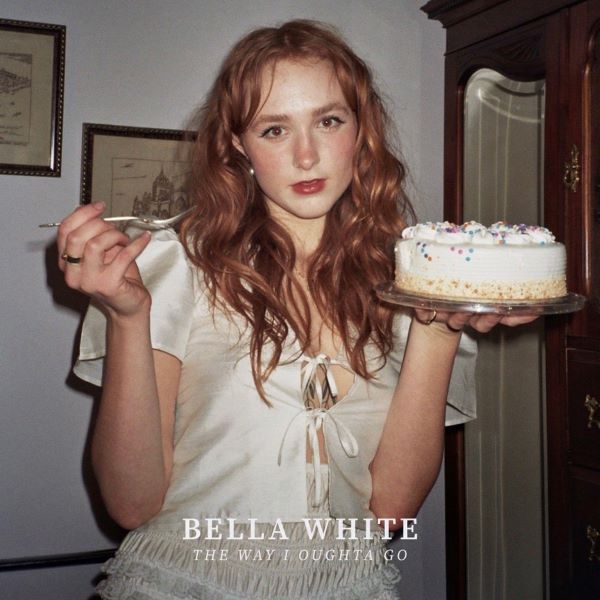 Ahead of a string of August and September tour dates, singer-songwriter/multi-instrumentalist Bella White has released her new single “The Way I Oughta Go.”

Produced by Jonathan Wilson and featuring Buck Meek on guitar, the song exemplifies her ability to put her own stamp on traditional country and bluegrass tones, all the while showcasing her captivating and stunning voice. White shares, “‘The Way I Oughta Go’ is a song about not being sure where you should land, when you should take off, or even knowing how. Writing while staring at the ceiling of my Nashville bedroom amidst the late summer heat, I felt stifled. I wrote a song about love and the lack thereof that I was experiencing — where to find it, or if I even believed that it was out there after one profound disappointment on top of another. It’s a song about self, and moving around until you find your place in the world.”

On Saturday, August 6, Bella will kick off a short U.S. tour.