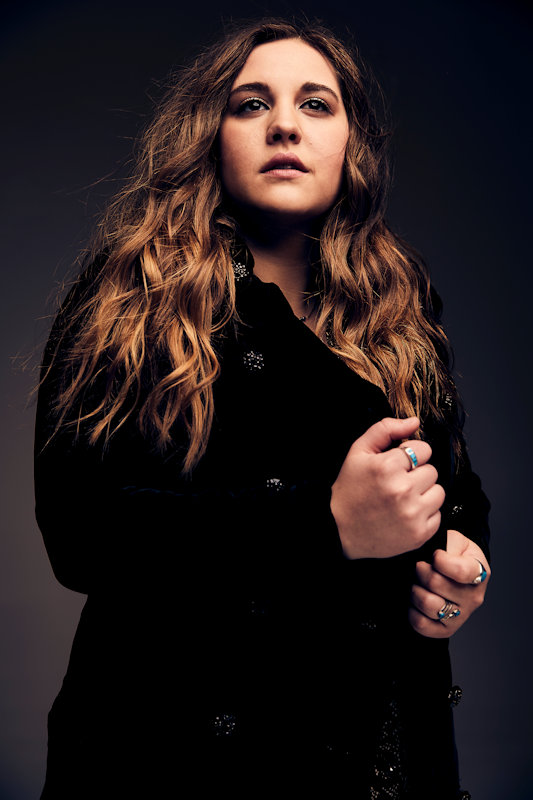 Jessie Clement worked with Russell Terrell, who has worked with Kenny Rogers and Thomas Rhett, and Brad Hill (Maren Morris) to make her debut album Slow Motion Philosophies. The album features the single “Borrowed and Blue” about lost love.

The album is an introspective piece on growing up. Clement’s vocals and lyrics cast a spell that makes you forget your listening to a 20 year old artist. FEMMUSIC was honored to catch up her and talk the album. For info visit https://www.jessieclement.com/

FEMMUSIC:  What was the biggest challenge making Slow Motion Philosophies?

JC: There actually aren’t many challenges that I can remember! The only thing that was a little difficult for me was being well enough to record the vocals! When I get sick, I always end up with a cough that totally wipes out my voice, so I’m praising the Lord for having a team of really flexible people.

FEMMUSIC: Tell me about Russell Terrell. You’ve worked with him a lot. How is he to work with? What does he bring to the project?

JC: Russell Terrell is one of my favorite people in the world. He is kind beyond belief, as generous as they come, and he is an amazing mentor and producer. Russell has great ideas, and hears the end result far before we’ve gotten there – down to the nth degree – and he is “the background vocal guy” in Nashville for a reason. Some of my favorite studio moments have been throwing ideas around and tracking some crazy BGV’s with him. I can’t imagine trying to make music without him.

FEMMUSIC: Tell me about Brad Hill?  How is he to work with? What does he bring to the project?

JC: Brad is fantastic. He’s got the heart, the ear, and the connections. He’s all around super easy and wonderful to work with. The way he hears things is inspiring to me. I’m constantly amazed by both his and Russell’s ability to sense what is missing and fill the void with exactly what it needed. I have so so enjoyed making the last two records with him, and I can’t wait to see what’s next for us.

JC: Therapeutic. Whether I start with a chord progression or a lyric, the process is always the same: “Get it off my chest.”

I’ve found that the old fashion way of writing is the best way for me. I believe I’m working on my 6th songwriting book. There is something so soothing about writing out your soul to the tune of a pen scratching on paper. The words write their own melody; I’m just there to witness it. 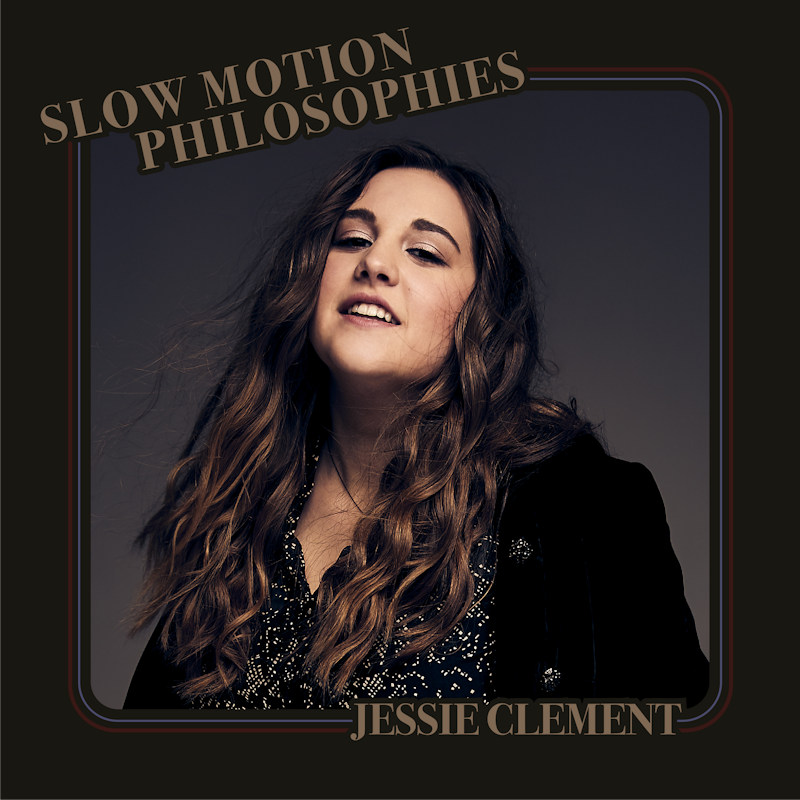 JC: I really can’t answer that. I love every single one of them equally. I know that may seem like a cop out answer, but truly. Every song is its own story inspired by my life and the production of each is inspired by the heart of the songs. I just love going back through all my memories every time I listen to the album.

JC: You Can Close Your Eyes – James Taylor

There’s something about that song that completes me. It feels like home. It’s my security blanket. It’s my life’s soundtrack. The entire song revolves around constants. The sun… The moon… Time… Love. I need to be reminded on a daily basis that while this world feels like it’s spinning off its hinges, some things always stay the same. That song is a reminder for me.

JC: I, thankfully, haven’t really faced any challenges, so far, being a woman in the industry.

JC: Easy. Jacob Collier. He is as brilliant as they come. I just want to learn from him, put our brains together, and see what we would come up with. Also I just feel like we’d be best friends.

JC: I think it is such a waste of time to give and be given false expectations. If a label, agency, or any other company that may profit from your hard work is interested in you and believes in what you do, they should actually do something about it. If they don’t, they should say so and move you along. I am so tired of people acting like they want to be a part of your team and then disappearing as if they’d never said anything at all.

I could just do with a whole lot less smoke blowing.