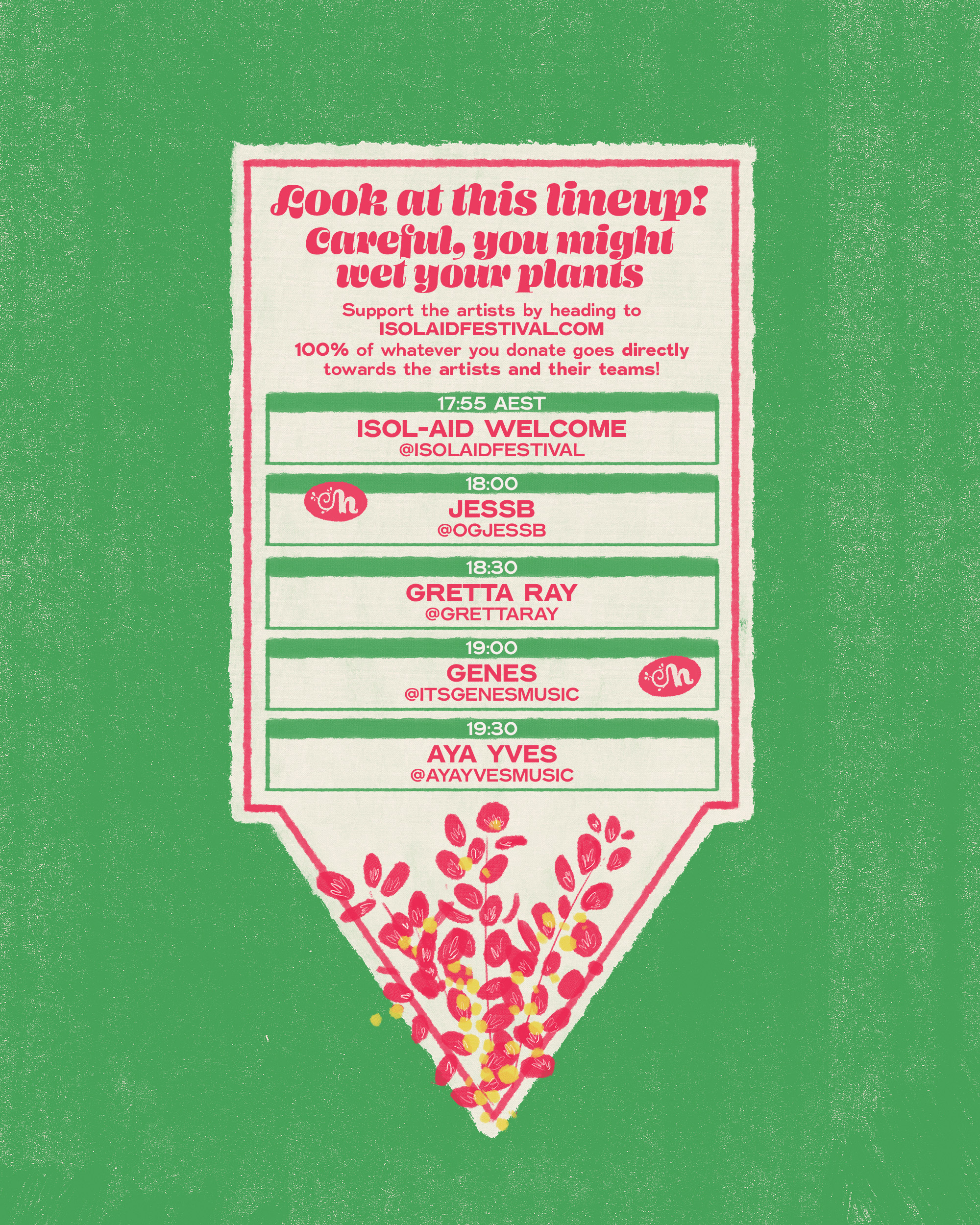 Posted in Previews Tagged with: 99 DESIGNS BY VISTAPRINT, Aya Yves, Begin To Look Around, Genes, Give It Away, Gretta Ray, Isol-Aid, JESSB, Meditjin, Splendour, Triple J, What We Look Like With The Light On