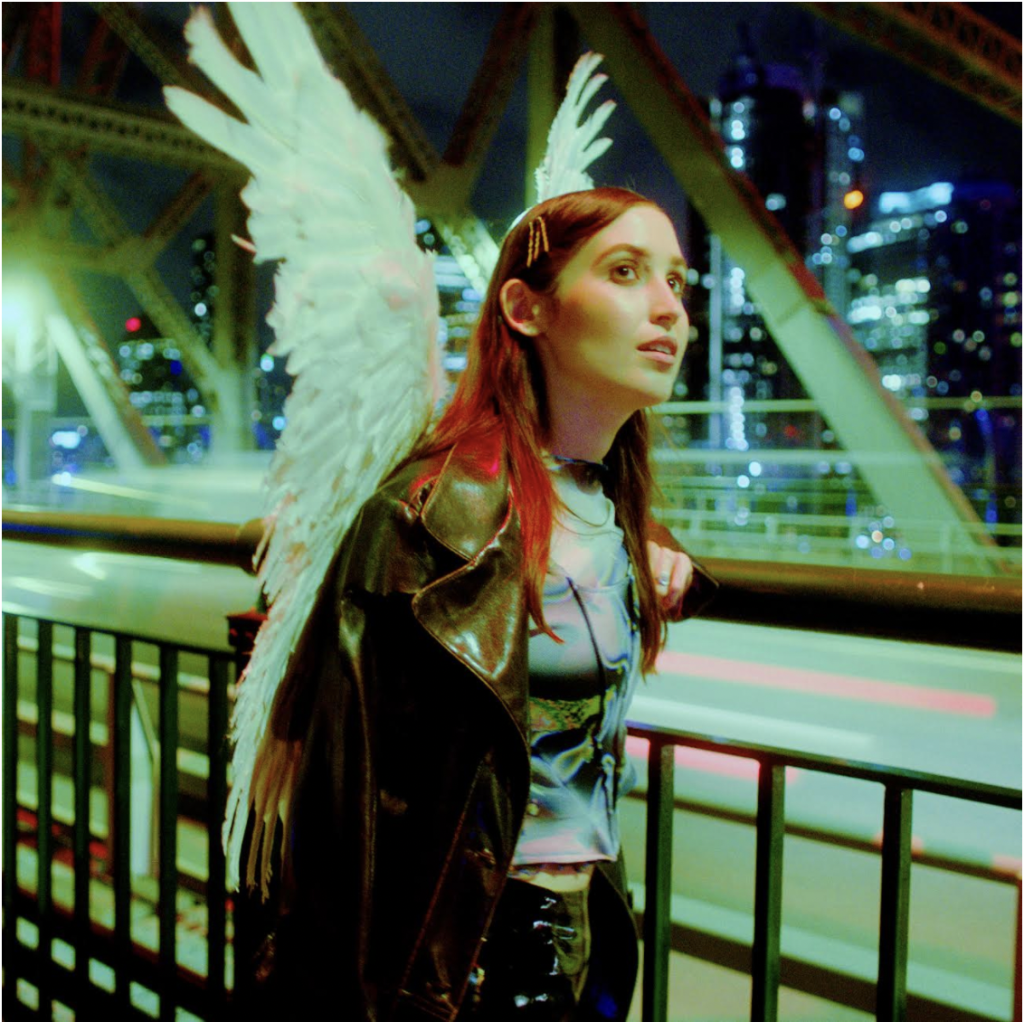 Hatchie has officially released her anticipated new album and Secretly Canadian debut, Giving The World Away.

Hatchie has shared a Joe Agius-directed video for album standout “The Rhythm.”

Giving The World Away marks the start of a chapter in which Hatchie infuses her dazzling dream-pop and shoegaze tangle with a deeper and more honest portrayal of herself. “There’s more to me than just writing songs about being in love or being heartbroken — there’s a bigger picture than that,” Hatchie explains. “This album really just feels like the beginning to me, and scratching the surface – and even though it’s my third release as Hatchie, I feel like I’m rebooting from scratch.”

Giving the World Away is a sprawling work. Featuring extensive input from long-time Hatchie collaborator Joe Agius, it takes the celestial, shimmering shoegaze and pop sensibilities of her earlier releases, but with the volume knob cranked up tenfold. Built out with percussion from Beach House drummer James Barone, it’s synthed-out, sonic opulence, a more structured and ornate musicality with traces of ‘90s trip-hop and acid house influences.