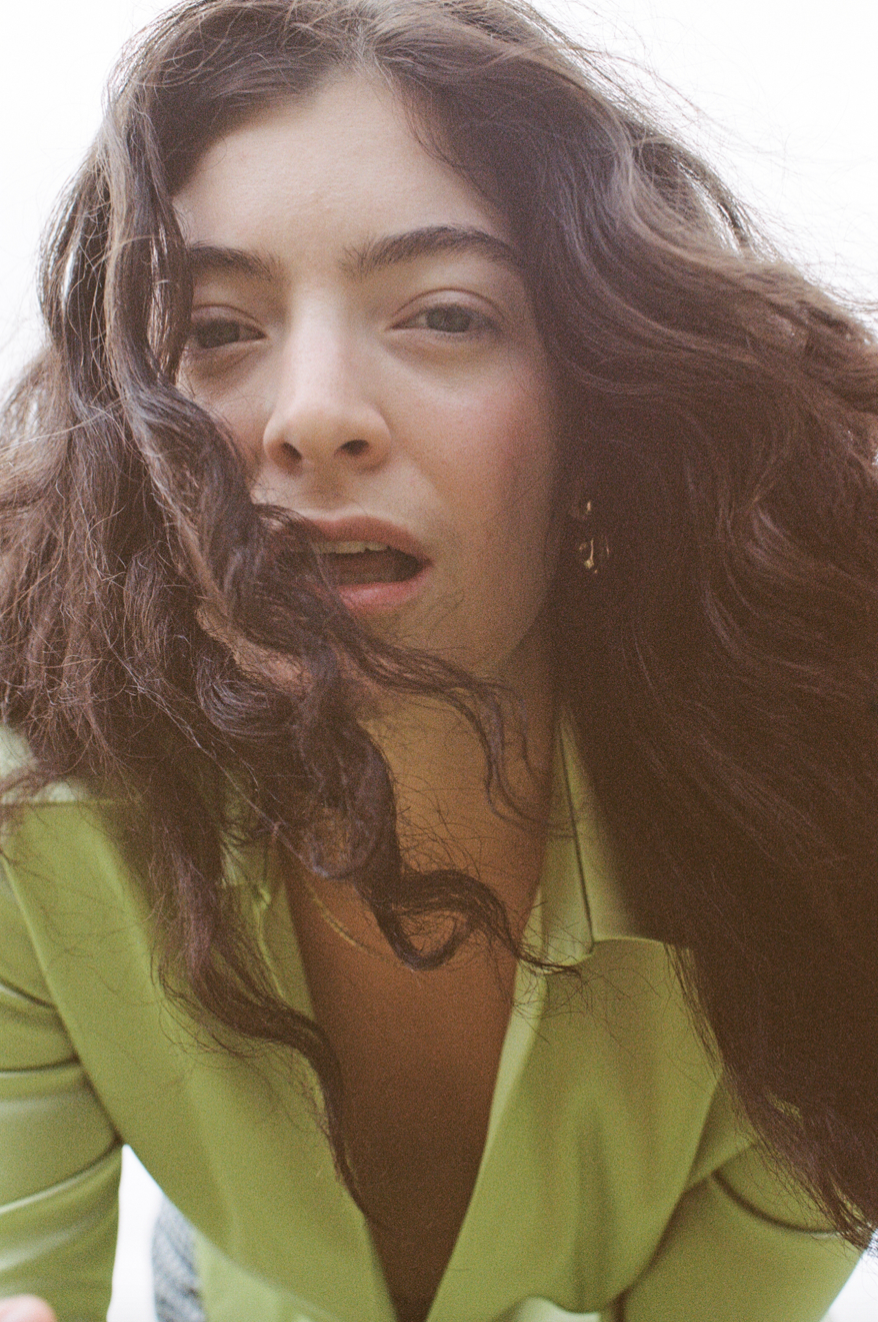 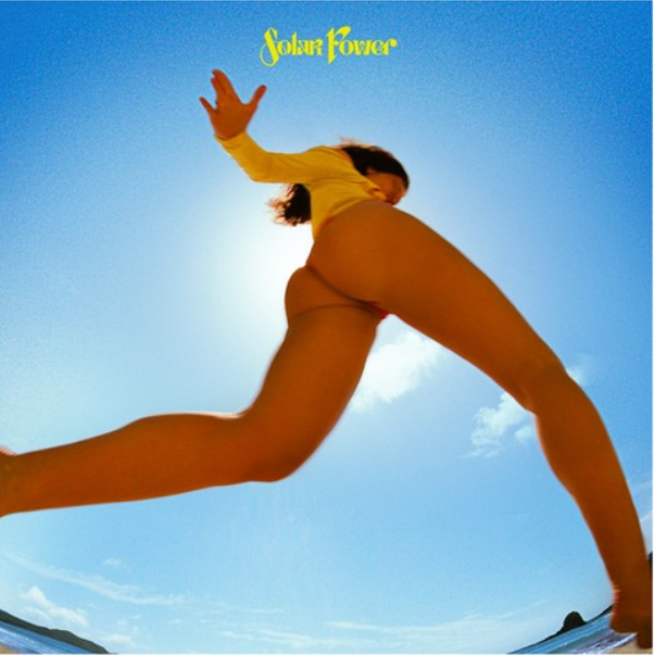 Daddy’s Home collects stories of being down and out in downtown NYC.  Last night’s heels on the morning train.  Glamour that’s been up for three days straight.”—St. Vincent

“Pay Your Way In Pain” is the first single of Daddy’s Home. The video for “Pay Your Way In Pain,” directed by Bill Benz (director of the forthcoming The Nowhere Inn, co-written by and starring St. Vincent), opens up Daddy’s Home’s visual world—a world in which the most forward-looking artist of an era throws herself willingly into a network TV variety hour rabbit hole.