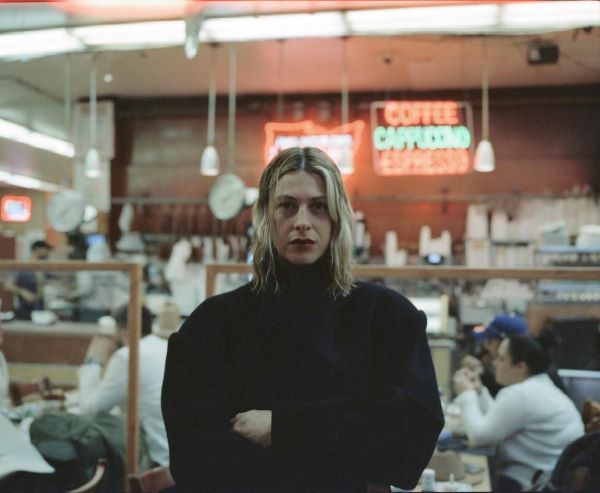 “This song is about being inside of love, right at the edge of hysteria,” says Sparke “There is often an axis point in things. A place where things can tip into chaos or become unhinged. A marker point. As beautiful and turbulent as these moments are, sometimes it’s hard to return from them to a place that makes sense and feels safe. I think for so long and maybe still, sometimes, I find it hard to keep my balance in love. So many fireworks. So many sorry’s. So much hope. So much deep yearning. So much joy. So much poignant reflection in the tidal pools of intimacy. This song was the birth place of the whole album. I had this song and the title before the rest found a home inside of this world too. I am still trying to unravel the bitter sweet nature of love and longing. What it means to truly let go. What it means to truly love.”

“”Indigo’s voice has this unique vulnerability to it. It’s simultaneously tender and raw, yet possesses a lot of strength. Her lyrics wrap around you like a silver thread, stitching together different feelings you’ve been afraid to acknowledge. When I first heard the song I wanted to honor the feeling it elicited – an ode to reconciling the parts of yourself that seem to be in a tug of war. Indigo’s constant motion paints a blurred image of her either running away or returning to herself. Ultimately, she welcomes Hysteria as a guest; a temporary visitor. I wanted the visual to speak to the temporality of Hysteria and all the beautifully complex feelings it brings.” 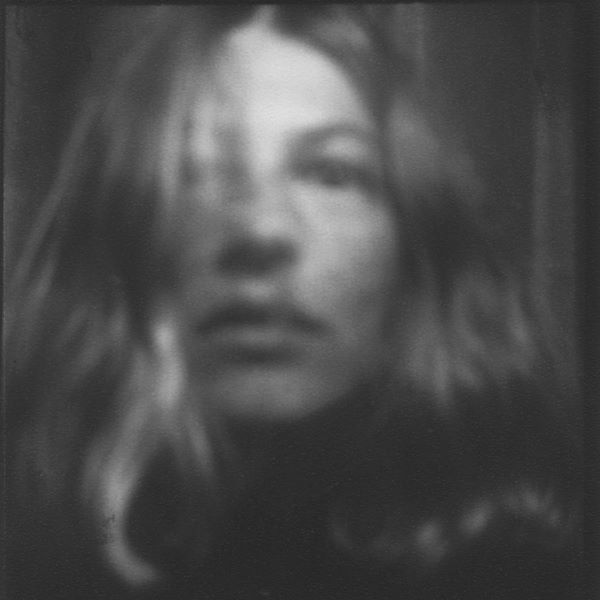 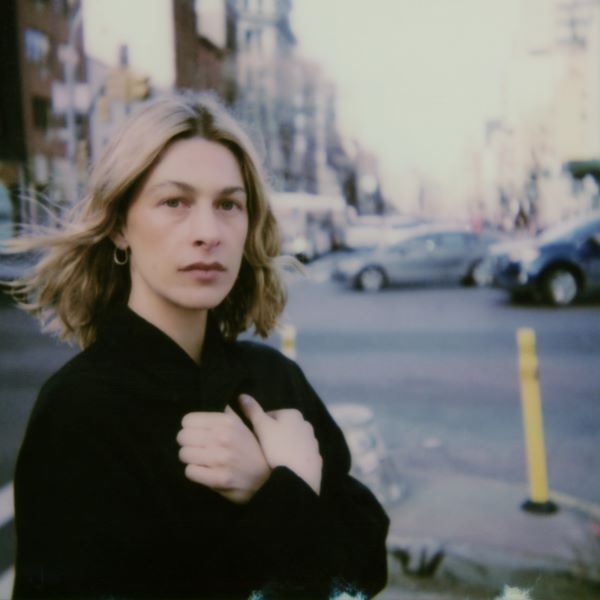 Indigo Sparke shares a video for “Blue,” the stunning new single and opening track from her anticipated new Aaron Dessner-produced album, Hysteria. The album, a huge and beautiful sweeping work that possesses a rare and reflective power, is due October 7th via Sacred Bones.

“This is one of the closest songs to my heart I have ever written. It was a freak accident that came out all in one go, the words, it just didn’t stop pouring out. Everything in shades of Blue,” says Sparke. “I had just gotten back to Australia from New York and the pandemic hit shortly after. I was in some sort of strange altered state of reality, deep in a grief wave and a relationship death. It felt like something was trying to purge itself out of me. Maybe rage. Maybe hope. Maybe love. I can’t fully explain how deeply I feel this song inside of me. It just is. Like my blood pumping through my veins.”

From the first few notes in “Blue,” something chilling and captivating pierces straight into the listener’s chest and carries through the rest of the album. With harmonies reminiscent of the voices in our heads, Sparke examines love, loss, grief, a newly realized rage, her history, dreams, and the emotional weather patterns surrounding those sensations: her words tell the stories, and the sounds act them out. It’s a diary built for big stages.

More from Indigo Sparke on “Blue”:

“blue. the bruise. the holding. blue hope. violent blue. blue lightening. a canopy of blue. burning blue inside the flame. blue in her womb. blue was the name my mother gave me. tender blue. blue like a glacial plane of memory. blue like joni. blue is the history inside me. primal blue. opulent blue. wild blue.

a galloping passage of time. blue waves of love and the sculpture that we built of ours. this is the odyssey of my heart.”

“This video is an ode to a city that has shown me continual moments of both wonder and ferocity. Indigo came to me with the initial idea of creating a video that follows her walking throughout the city, and I think that “Blue”, in all of its beauty and severity, is a fitting soundtrack to that universal experience. My creative approach was informed by characteristic time quality: seeing everything in a stage of becoming, which requires simultaneous patience and immediacy. I like when something forces me to look. Like falling in love, when time slows and you notice the dance of life that we all belong to. That’s where the magic happens.” 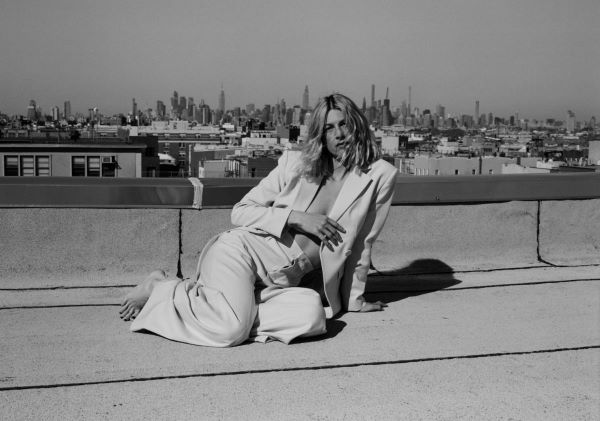