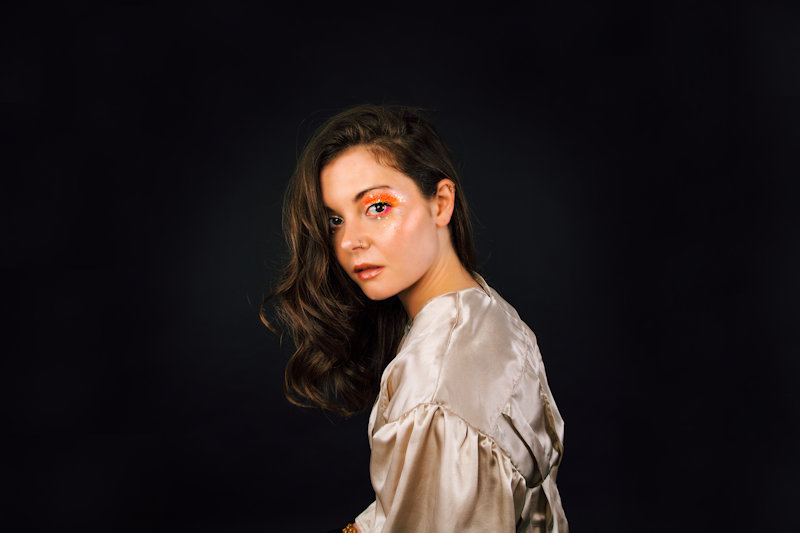 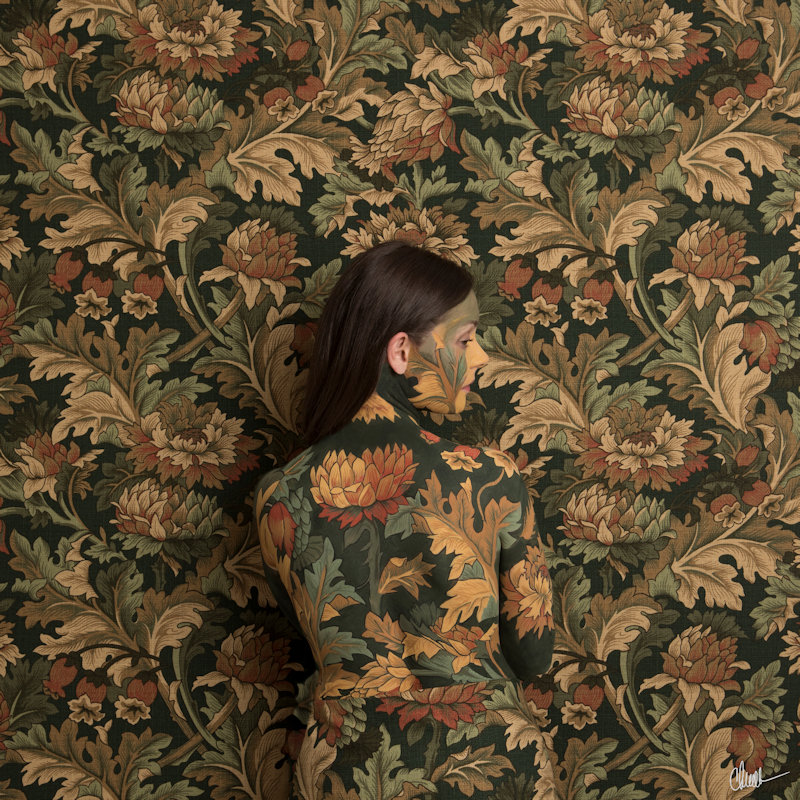 Posted in Videos Tagged with: Honeyblood, Walking At Midnight

Posted in Video of the Month Tagged with: Honeyblood, Sea Hearts