This feature began over a year ago. The seed was started many years ago when I met Heather Baker. She’d had a striking song in a film called Holy Ghost People. I ended up meeting her when she toured with Bonnie McKee playing both guitar and keys.

What is a Hired Gun? A Hired Gun, for the purpose of this feature, is a musician who tours with other artists but may not be involved in the album that spurred the tour. They have their own music and may be studio musicians as well. This feature made a specific point of not asking for background vocalists. I think their story was given light in the film 50 Feet From Stardom.

As with our prior features on touring managers & women in studio production this feature asks broad questions. This feature is a continuing and growing piece and we welcome any recommendations for other artists who may fit into it. I also have too long a list of people to thank for their help and recommendations.

Are you a musician who is skilled and wants to travel? Can you adapt to new music easily? Do you want to be on stage but not under the spotlight of the lead? Then being a Hired Gun may be the life for you. 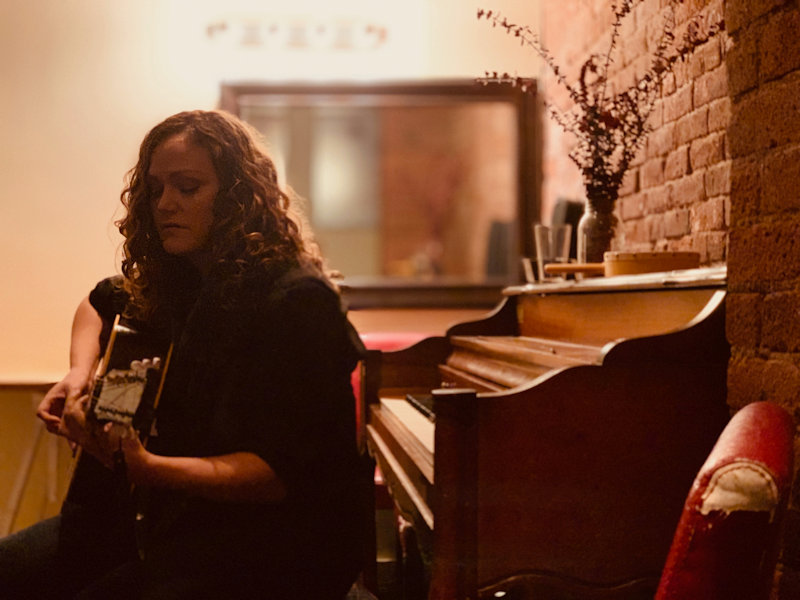 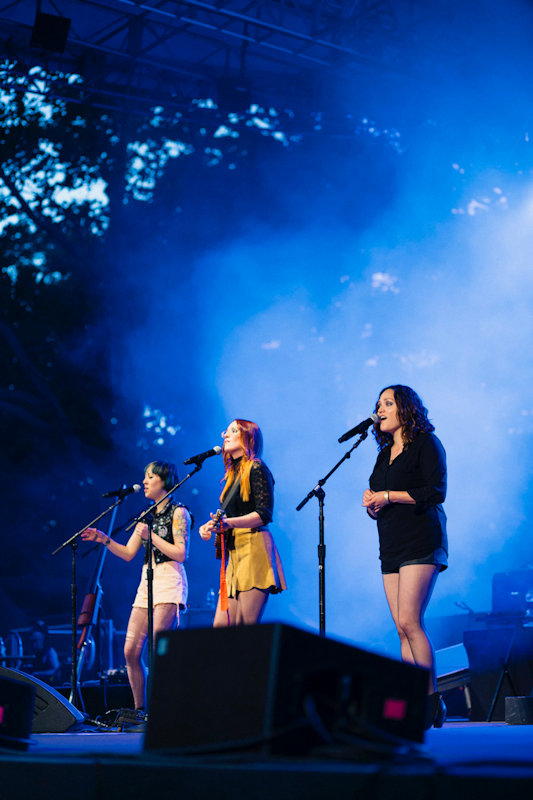