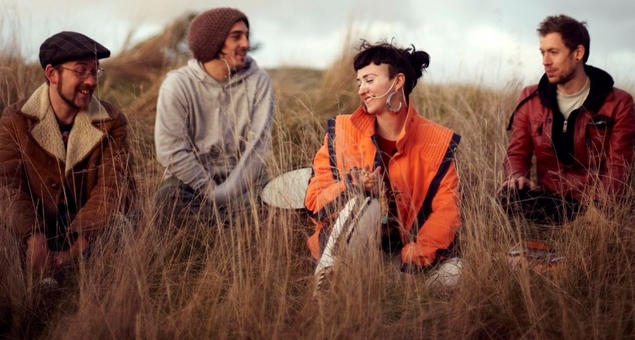 Their North American tour sold out quickly. We were lucky to catch them and were amazed when we did. This 4 piece Australian band is unlike anything you’ve ever seen. We describe them as acid jazz but neo soul and other descriptions abound. Nai Palm’s vocal styling is unique. Their second album is Choose Your Weapon. http://hiatuskaiyote.com

Posted in Artist of the Month Tagged with: Hiatus Kaiyote