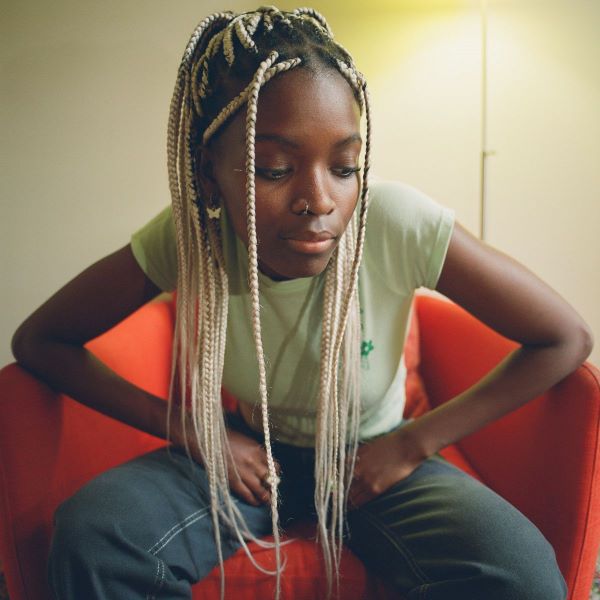 Today, she is sharing the official video for “Sundown,” which she co-directed with her manager Ava Solomon. Hannah says of the video, “We shot this video on iPhone because we really wanted to tap into the DIY vibe of the project, especially since it’s how I made the EP.  I also wanted it to capture friendship and my teenage years. I feel this “Sundown” video really ties the whole EP together.”

“Sundown” was the first song that helped Hannah realize that music could be a way to express what she was otherwise unable to articulate. She says,“‘Sundown’ takes place when I was a junior in high school and I decided to write a song about how I was feeling at the time,” she says. “I was exhausted from schoolwork, extracurricular activities, college-prep, and overall life of being a pre-college teen. ‘Sundown’ was a way for me to express thoughts I’d kept to myself.” She continues, “Sonically, this song is layered with many different background vocals, uses of reverb, chorus and pitch shift. It’s very telling of the music I was consuming at the moment.”

Posted in Videos Tagged with: Hannah Jadagu, Subpop, Sundown, What Is Going On?