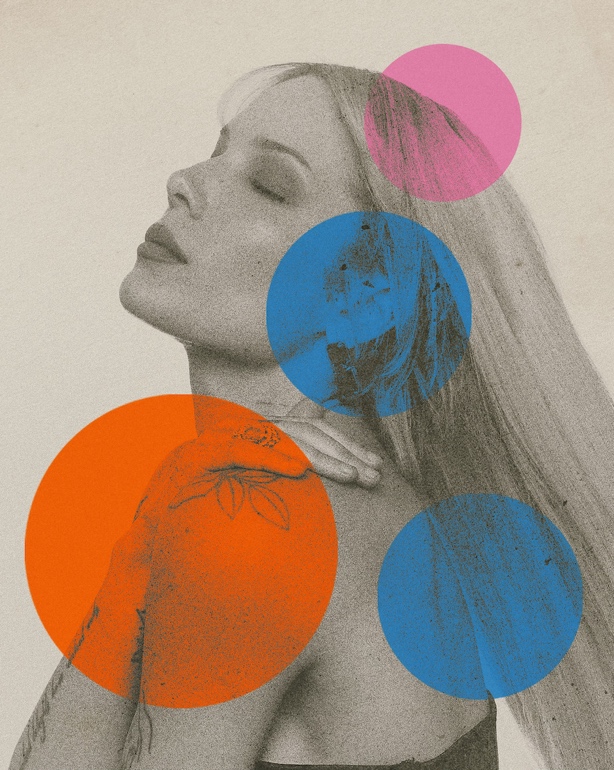 Multi-Platinum, genre-bending artist Halsey released their new single, “So Good” – an honest look at the sometimes circuitous path love takes. The song was produced by Tobias Karlsson and Max Martin.

The official video for “So Good,” which was directed by Alev Aydin. 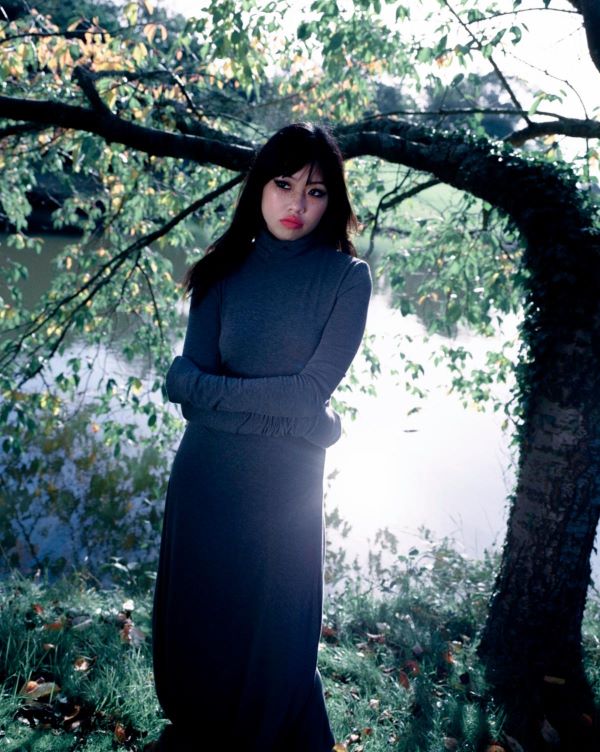 Posted in Videos Tagged with: Halsey, I Am Not A Woman I’m A God, If I Can't Have Love I Want Power

Posted in Videos Tagged with: Another Love, Halsey, Selena Gomez

Delacey – Boy With The Blues

Delacey has written some of the biggest hits including “Without Me” for Halsey, and “Unstable” for Justin Bieber. Now she is releasing her sophomore solo album The Girl Has A Dream out August 6. Joining Delacy on the album was Ido Zmishlany, a frequent collaborator who has also worked with Shawn Mendes, Camila Cabello & Demi Lovato.

The lead single off the album is “Boy With the Blues”

“Although ‘Boy With The Blues’ is very personal and about my very real relationship, it has a greater message that I just love. Not only accepting someone’s darkness but really loving that part of them. Adoring them to the point of feeling like they could do anything and you’d still love them… which is both beautiful and toxic in such a phenomenal way to me.”

Posted in Videos Tagged with: Boy With The Blues, Camila Cabello, Delacey, Demi Lovato, Halsey, Ido Zmishlany, Justin Bieber, Shawn Mendes, The Girl Has A Dream, Unstable, Without Me

Posted in Videos Tagged with: Halsey, Without Me

Posted in Videos Tagged with: Bad At Love, Halsey