Half Waif, the project of Hudson Valley, NY-based artist Nandi Rose, has shared “Horse Racing,” a propulsive new single from her anticipated forthcoming album Mythopoetics, available for pre-order now and due July 9th via ANTI- Records.

Of the song, written at the beginning of the Covid-19 pandemic, Rose says: “I started writing ‘Horse Racing’ in an Airbnb in Brooklyn that week in March 2020 when everything got really real. Alone in an unfamiliar apartment, as an unseen force took over our lives, I was struck by how much of a wake-up call it all was. How we were being shaken by our shoulders and told to face something really ugly and monstrous about our ways of being. It felt like we were race horses who had only just realized we were on a track, going around again and again. There’s no end in a circle. And maybe now that we recognized this, we could break out of it, bust right out of the ring – which is what the end section feels like sonically to me. A shot at freedom.”

Mythopoetics is Half Waif’s most self-assured album to date, with the New York Times calling it “larger than life” and Stereogum praising it as “massive-sounding.” “This is the record I’ve been trying to make for 10 years,” Rose says. “My voice is changing, and my confidence has reached a point where I feel that I can sing however I want; I’ve finally come to a place where I don’t have to conform to what I think other people want it to sound like.”

Additionally, Half Waif has announced a virtual record release show via Noonchorus on 7/21, tickets are available at https://noonchorus.com/half-waif/ 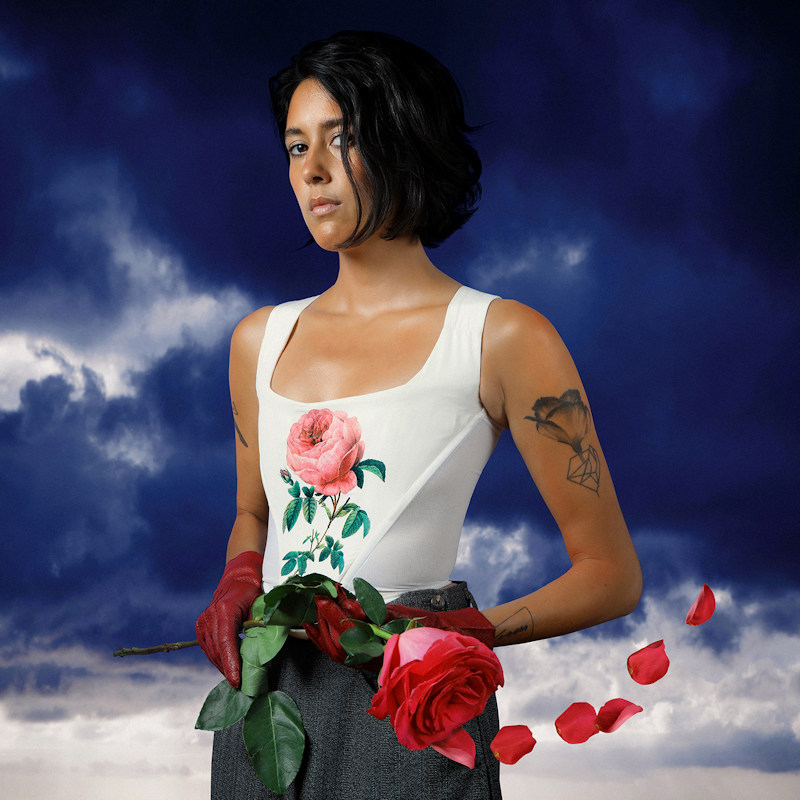 Nandi Rose already has 3 albums under her belt as Half Waif. She recently signed to Anti-Records to release her 4th The Caretaker. Rose is also a member of Pinegrove. Her latest single is “Ordinary Talk”

Rose describes the video as “Recognizing your own ordinariness can be depressing, or it can be a relief. In Ordinary Talk, I wanted to honor and celebrate my ordinariness as an incredible tool for making me feel less alone. The song is a reassurance that feeling bad – or ‘ill’ – isn’t something that needs to be corrected. There’s a depth of experience that comes from feeling emotions at their extremes. And it is, in fact, this vivid, varied messiness that makes us human and ordinary.” She will be touring with Iron & Wine in February. https://half-waif.com/

Posted in Artist of the Month Tagged with: Half-Waif