Blackwater Holylight and All Them Witches

Blackwater Holylight and All Them Witches at Gothic Theatre, Englewood, Colorado
February 5, 2022
Photos by David A. Barber

Posted in Live Photos Tagged with: All Them Witches, Blackwater Holylight, Gothic Theatre

Beach Bunny with Miloe, and Costanza 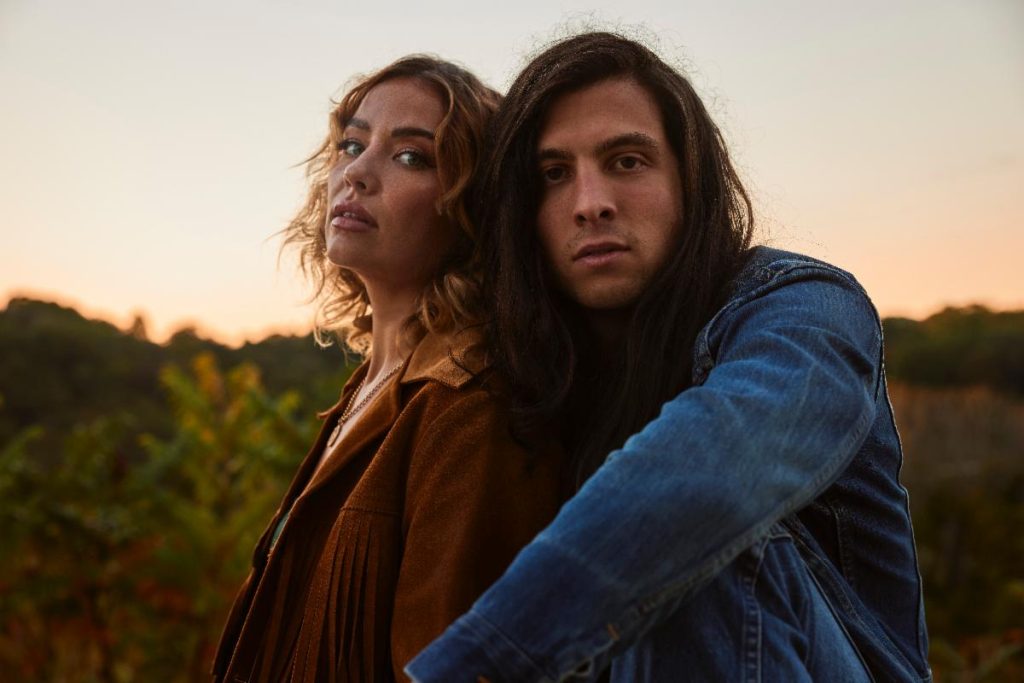 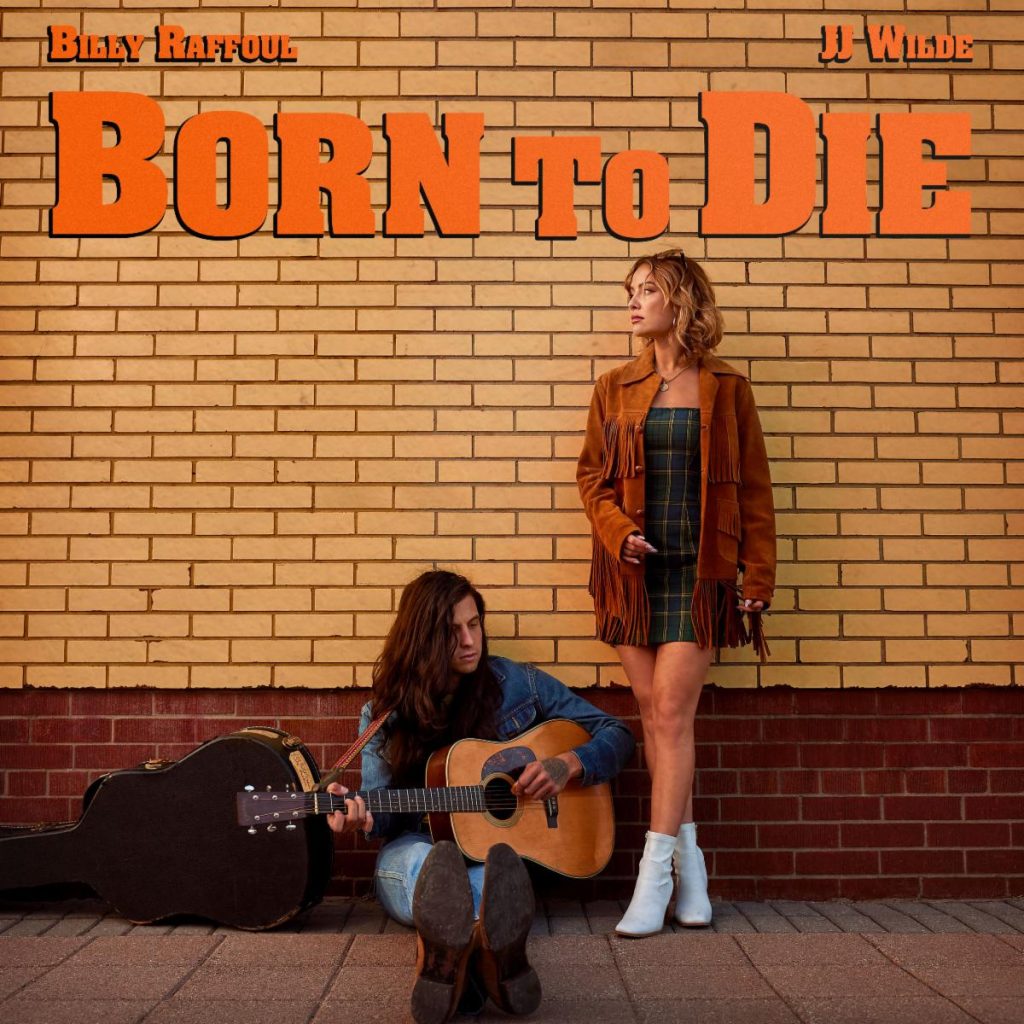 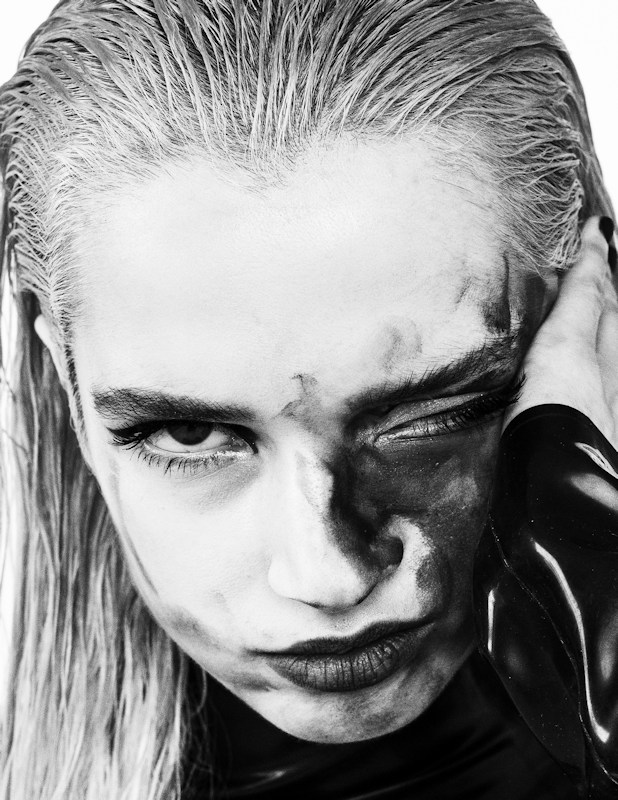 The Lone Bellow and The Wild Reeds at Gothic Theatre – Englewood, CO 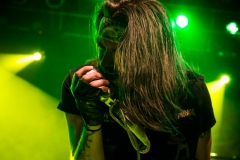 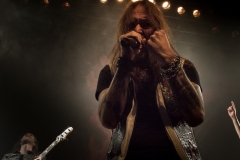 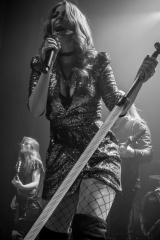 Angel Oslen at The Gothic Theatre 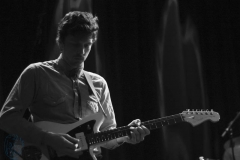 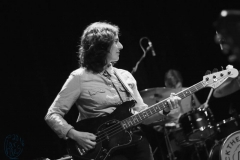 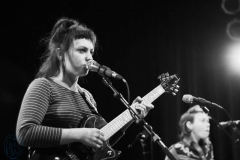 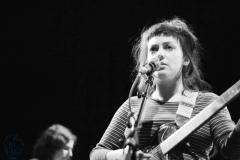 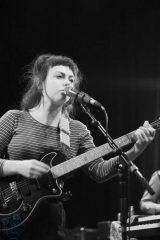 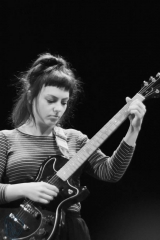 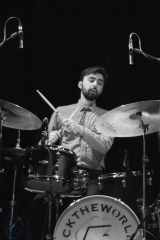 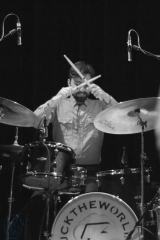 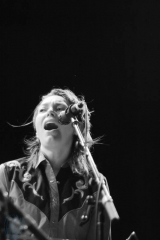 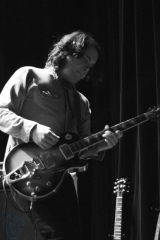