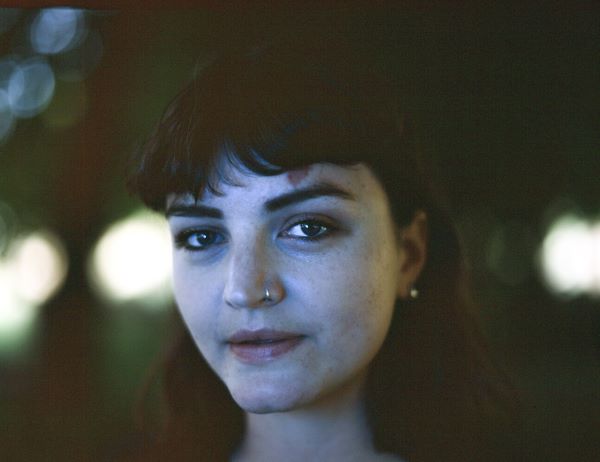 Lande Hekt is prefacing the release of her second solo album House Without a View this Friday by releasing a final glimpse at the music within.

New track ‘Cut My Hair’ is out today and it’s “all about how my relationship with my gender has changed over the last few years as I’ve become more comfortable in myself and understood more about what makes me happy,” says Lande. “It’s also about how easy it is to not talk to people when you’re struggling, which is something I did for a long time. There’s a line in there about climate change activism too.”

Posted in Videos Tagged with: Cut My Hair, Get Better Records, House Without A View, Land Hekt 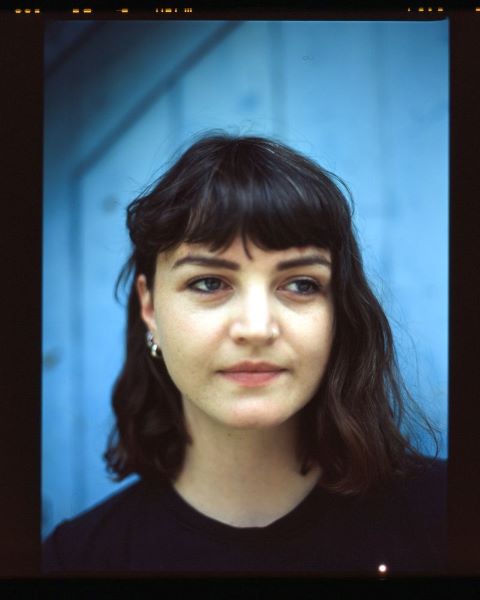 Having recently announced her second solo album, House Without a View, Lande Hekt is revealing another track from the record. “Backstreet Snow” is a song written at a time when we were all stuck inside and learning to live with being isolated, not doing the things we’ve always enjoyed.

Lande says of not being able to play shows in particular, “I struggled to understand where my place was when I couldn’t play music with friends and be active within a scene. I also felt so lucky during the pandemic and lockdown. I lived with someone who loves me and had everything I needed, despite coming pretty close a few times to having no money at all. I honestly don’t know how some people coped at all, and it’s so sad that I guess some people didn’t.”

The album House Without a View will be released September 23 via Get Better Records, with her new venture Prize Sunflower Records doing the honors in the UK. 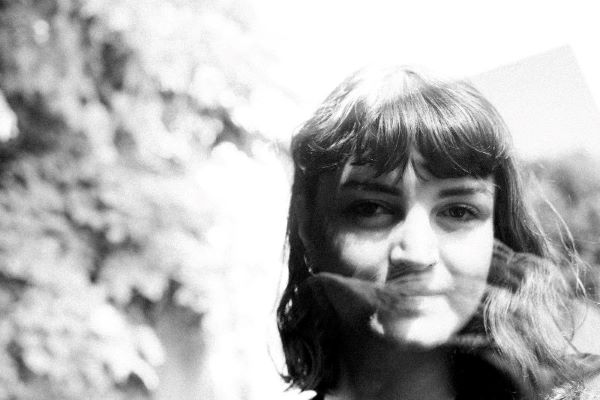 Lande Hekt has announced that her second solo album House Without a View will be released September 23 via Get Better Records (with her new venture Prize Sunflower Records doing the honors in the UK). The announcement comes alongside the release of its first single “Gay Space Cadets,” resolute in its guitar-driven and jangly indie rock. Lande says of the alternatively aspirational track: “It’s a daydreaming song about wanting a life of excitement and adventure rather than a dull and ordinary life – one where people underestimate you and belittle you. And where you’re forced to buy into capitalism and become a pathetic, losing player in a game that you hate. I’d rather escape and live in a queer space fantasy and be brave.”

Lande Hekt’s natural state of being is in the writing of a song. Having crafted politically aware, heart-on-sleeve, punchy yet tender, punk-flecked songs with her band Muncie Girls, Lande turned her hand to an even more personal songwriting approach as she embarked on writing a solo record – 2021’s Going to Hell. The debut full-length documented her experience coming out as gay. It set out her stall as a solo artist with supreme storytelling abilities and a knack for understatedly luminous melodies. Lande’s music sits beautifully alongside such essential artists as The Wedding Present, The Sundays, The Replacements, Sleeper, and Sharon Van Etten.

Zora – All Around the World

Minneapolis-based trans artist, producer, singer, and rapper ZORA (she/her) recently announced her remarkable, entirely self-produced debut album, Z1. The album will be releasing on June 17th via Queer, indie record label Get Better Records in celebration of both Pride and Black Music Month, and today she shares another incredible track.

The 22-year-old artist shares the electric “All Around The World!” today.

“All Around The World” is a pop anthem, made specifically for trans people. ZORA explains that she wanted to write a song “that we could dance to, rejoice in, and just celebrate being us. With today’s climate, there are so many times that we only hear about trans people when we’re dying or at risk somehow, and I wanted to create a song to remind us just how powerful we are, and to remind the masses that we’re not going anywhere.”

Posted in Videos Tagged with: All Around the World, Get Better Records, Z1, Zora