G Flip – Get Me Outta Here

Posted in Videos Tagged with: Future Classic, G Flip, Get Me Outta Here

G Flip says: “When I was searching for an idol as a kid, I couldn’t find someone that resonated with me. All the females on screen were sexy or sexualised. I struggled with my sexual and gender identity for years because there wasn’t anyone that I felt could relate to me. I wish I had a non-binary, gay, lead-singing dummer to watch; it would’ve calmed the dark, confused voices in my head that told me I didn’t belong anywhere as my authentic self.

If I am able to silence those voices for someone else, my job on this planet is done.  If No Doubt-era Gwen Stefani had a baby with Travis Barker: a lead-singing, drumming, Australian AF, non-binary singer, then you’d have me: G FLIP.”

Of ‘GAY 4 ME’, they add: “GAY 4 ME is just this super common narrative that happens to people within the queer community. I personally think you can’t help who you end up attracted to. No matter what gender or sexuality. I’ve been on the other end of this situation, where girls have told me they aren’t gay, but they’re gay for me. The words really fell out of my mouth when writing this one. I had actually been thinking about Lauren Sanderson as a vocalist on this track when I first had the melody in my head – and by some manifestation while I was really trying to figure out this life in LA – we crossed paths through mutual friends. I’ve never met someone so similar to me, and releasing a song with one of your favourite people is so very exciting. The day we perform it on stage together will be one of the best days of my life!” 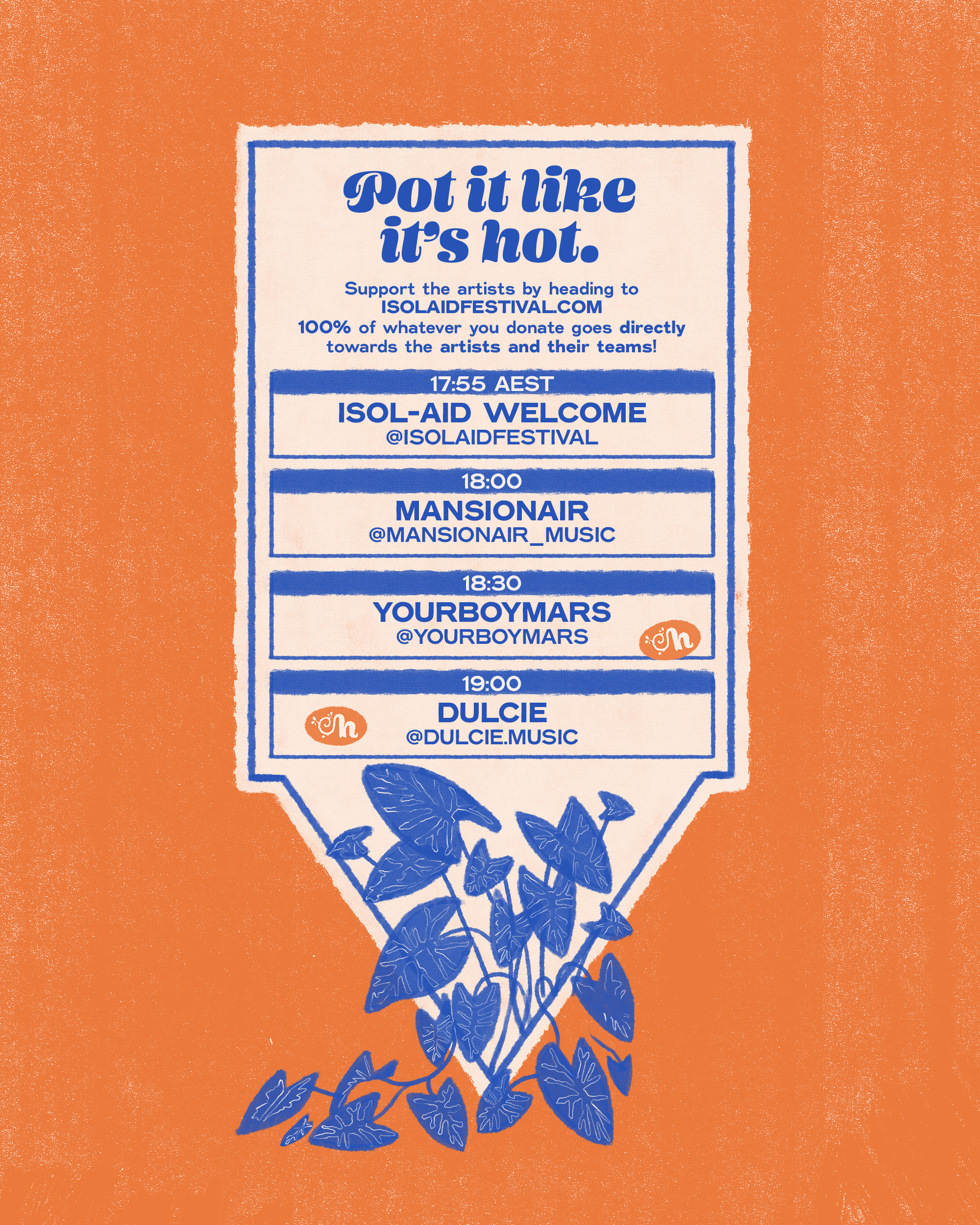 G Flip had this to say about the track: “Queen” was written about the strong women around me, the queens that raised me and the queens I’ve met through my years. My idea of a queen is not necessarily linked to gender; queens come in all forms and walks of life. To me a queen embodies power and strength; they embrace all they are fiercely yet gracefully.

I’m also super stoked to have mxmtoon on the track with me, she is an absolute queen. I first was introduced to her when I was trying to find ukulele chords to a Khalid song and found her cover on YouTube years ago. She makes awesome music and her voice has such a cruisy timbre to it so I was thrilled to have her jump on Queen with me. She is also an avid croc lover and part of the LGBTQIA+ community, so obviously it just made sense!”

mxmtoon said: “So happy to be a part of “Queen” with G! she and Rostam were such a joy to work with and so so much fun to collaborate with on creative as well. I’m so glad that it’s still possible to make art and music with someone even when they’re on the other side of the world, and I’m lucky that I got the opportunity to feature on G’s song. “Queen” is a power anthem for any person, and I’m so excited for people to love it as much as we do!”

Posted in Videos Tagged with: G Flip, Killing My Time