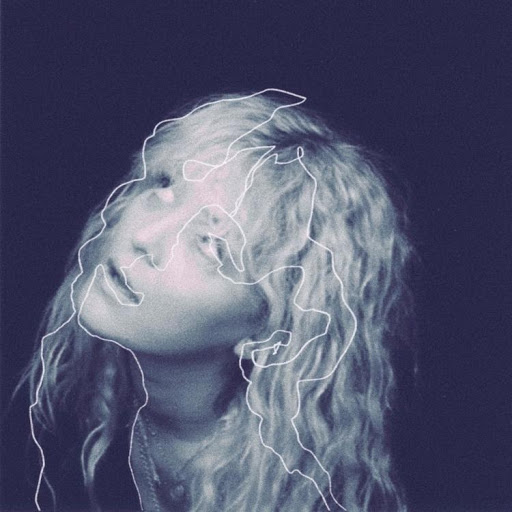 Frances Lion has been making music for most of her life “Music was just there,” she says, however, Frances knew that her small hometown of Hampshire, England wasn’t going to be the place for her to grow as an artist, so the moment she finished high school she set off to explore the world. Her travels took her to places like France, and the Austrian Gold Coast, among others where she was able to branch out and grow as a musician. Through performing her original songs, as well as covers at local bars and venues, Frances’ demo made its way to Los Angeles and into the hands of 4 Non-Blondes frontwoman and hall of fame songwriter Linda Perry (Pink!, Christina Aguliar, Adele, Gwen Stefani). Once connected with Perry, Frances jumped right in and imminently began to write and create new music and that has pushed her to be the powerful singer-songwriter she is today.
When asked about her new single Frances Lion said, “I wrote ‘Home’ a few years ago about the small town I grew up in. Even though I always wanted to move away from it, it’s forever remained a huge part of my identity. My brother produced this song at our parent’s house during the lockdown, and with a lack of resources we even had to rope my parents into being backing singers so it has even more of a ‘home’ feel than I had ever imagined.”
“Home” will be the first single release via a new partnership between Frances Lion’s mentor Linda Perry and Repost, where they’ll be working together to identify breaking artists and create customized creator service programs to develop their careers both on and off SoundCloud,” Perry said. “Breaking a new artist in any situation needs patience. Breaking a new artist in these times needs a fucking miracle. If you don’t have the financial muscle pulling weight then you must rely solely on stretching the imagination and thinking outside the box.  Planning, strategy, development, nurturing the art, and allowing the creative to take the driver’s seat to plow over conventional formula and that fear that has infested the true beauty of a rockstar and the art of rebellion. Frances Lion will be the first artist signing under our partnership with SoundCloud’s growing distribution and artist services business Repost, and as A&R I plan on exploring all the possibilities and bringing back the art of risk.” Stay connected with Frances Lion (below) as she has a lot more planned for 2021 following the release of “Home”.
https://www.instagram.com/franceslion/?hl=en

Posted in Artist of the Month Tagged with: Frances Lion