Genre-defying singer, songwriter, multi-instrumentalist and producer Fousheé is thrilled to unveil the music video for the Lil Uzi Vert supported track “spend the money” from her highly anticipated debut album, softCORE, out now via RCA Records.

The “spend the money” music video chronicles Fousheé throughout an evening of darkness and indulgence. The shadowy aesthetic accentuates the sultriness of the song, giving viewers a hint of mystery as to what the night has in store for her. 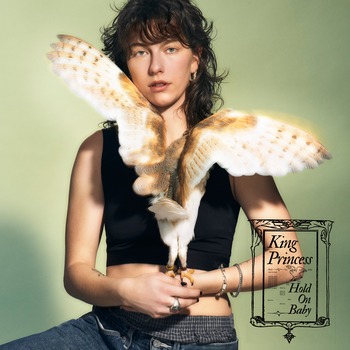