How to Stage Dive Welcome to March! Welcome to Women’s History Month! March everything is in high gear. Festivals like SXSW and Treefort are happening. New music is coming out by the bucket. Shows went from nothing to everything in a day. Now begins the annual cycle of March to November of touring artists. Take that omicron!!
In February I saw 8 shows. I’d only expected to see 6 but I was offered a few more. I have one later today, even as I write this. The show that sticks out is Dessa. Dessa is a wonder. She is a singer-songwriter, rapper, producer, author. She has given Ted talks and performed with an orchestra. FEMMUSIC interviewed her last year near this time.
Read our Interview with Dessa
Seeing Dessa live is an electric experience. The show was nearly sold out and the people next to the stage knew every lyric to every song. Dessa is personable and honest. Watching the show the words that came to mind were “Humor” and “Grace.” Many artists have the former. Few have the latter. Near the end of the set, Dessa recited a poem called “How to Stage Dive.” The poem is less about stage diving and more an etiquette guide to any touring band. The poem needs to be enshrined and given to any artist planning on going on the road. To our relief, it was recorded. Watch it as many times as you need to know how to be kind on the road.
At the end of Dessa’s set she did something I’d only seen once before. She pulled an inhaler from her jacket and had some puffs in-between two songs. The last person I saw do that was Lily Rose in-between heavy puffs from a cigarette. Dessa will live much longer.
Grab the energy drink. Grab the beer. Grab the whiskey.
Sincerely,
Alex Teitz
Editor-In-Chief
FEMMUSIC

Posted in Unfinished Mail Tagged with: Dessa, How to Stage Dive 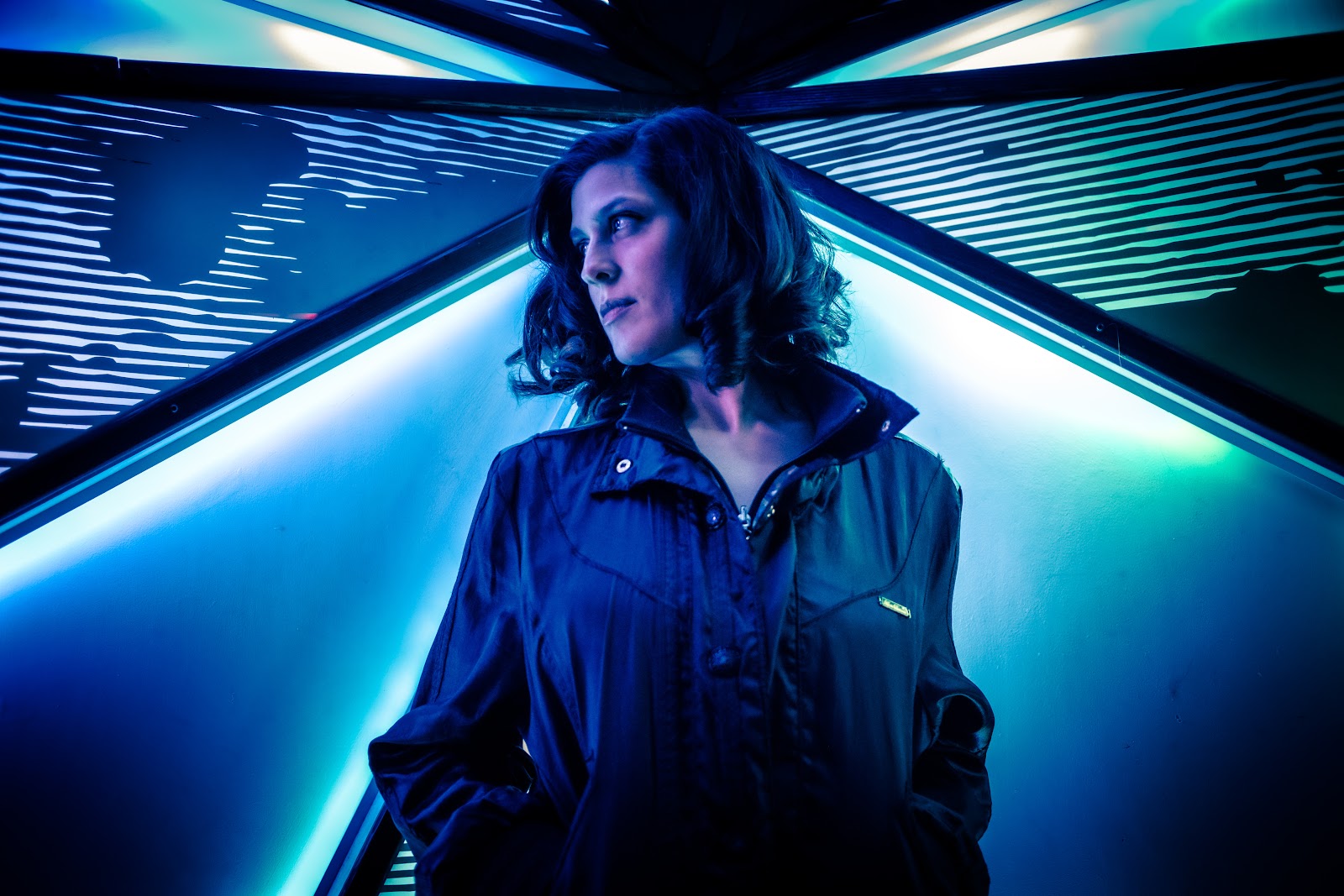 Dessa and Monakr at Levitt Pavillion Denver
August 30, 2019
Photos by David A. Barber